Rasmey Kong (a) wins the 2017 Justin Fonseca Memorial Tournament
Kong and Eric Dietrich played off after tying at 63!
Friday, November 3, 2017 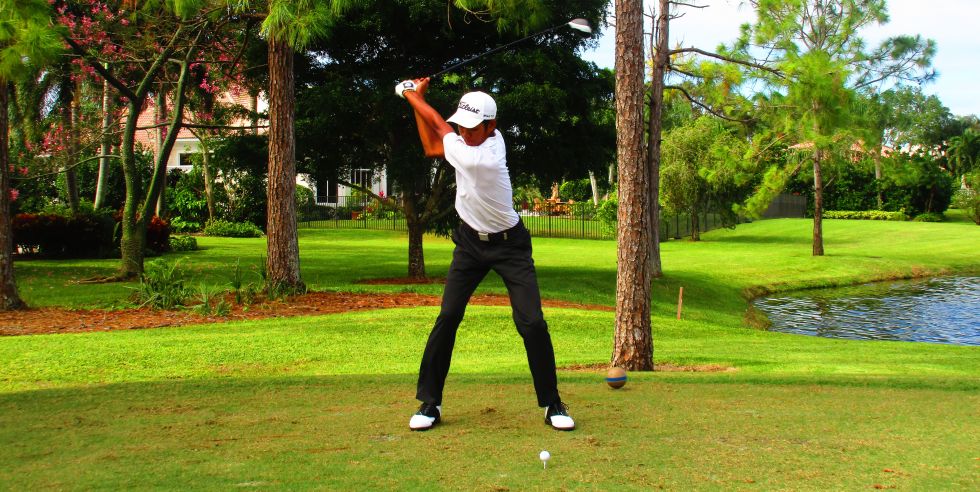 PALM BEACH GARDENS, Fla. – West Palm Beach amateur Rasmey Kong won for the first time on the Minor League Golf Tour, beating Eric Dietrich of Cheshire, CT, on the second extra hole Friday after they tied at eight under par 63. Playing the Estate course at PGA National, they halved the first extra hole with par-4's, then Kong sank a 20-foot birdie putt at the par-4 second for the victory.

The Minor League Golf Tour created the Justin Fonseca Sportsmanship award to recognize a member of the Tour that conducts himself like a gentleman on and off the golf course like Justin did. This years award goes to Max Buckley who is a class act through and through. Buckley graduated from Southern Methodist University in 2011. He has competed on the Minor League Golf Tour the past three years. Max is a talented golfer between the ropes but it’s his behavior both inside and outside the ropes that won him this award. He defines the word professional in every sense of the word. Max will recieve a paid entry into a one day event of his choice with the award. Congratulations Max and continue to be a great role model for the next generation of golfers. 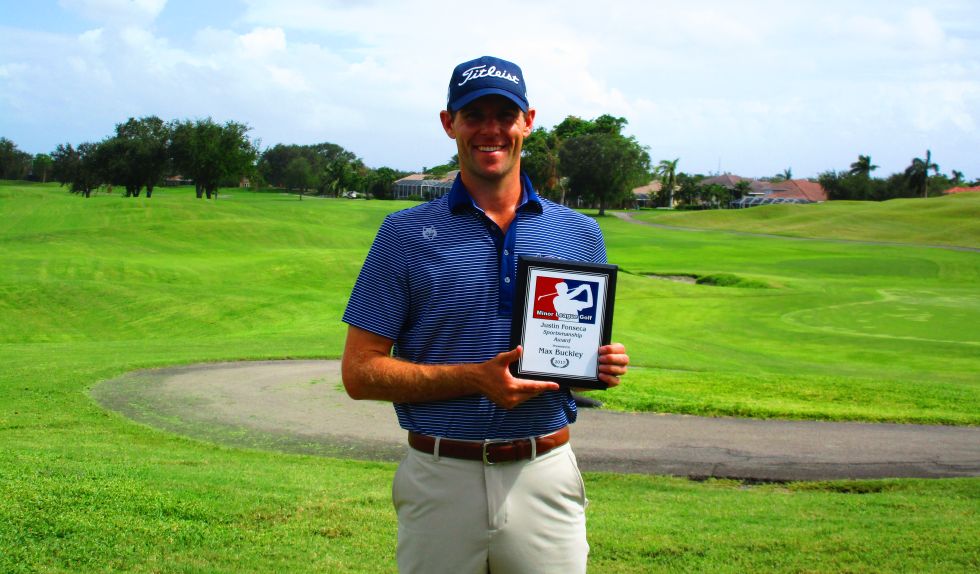 50% of the field earns a check. PGA Estates is not at the Main PGA National Resort. It is about 8 miles west of I-95 off Northlake Blvd 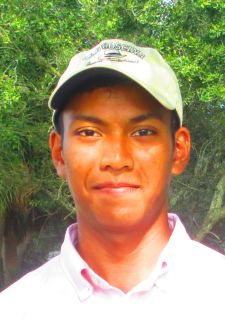