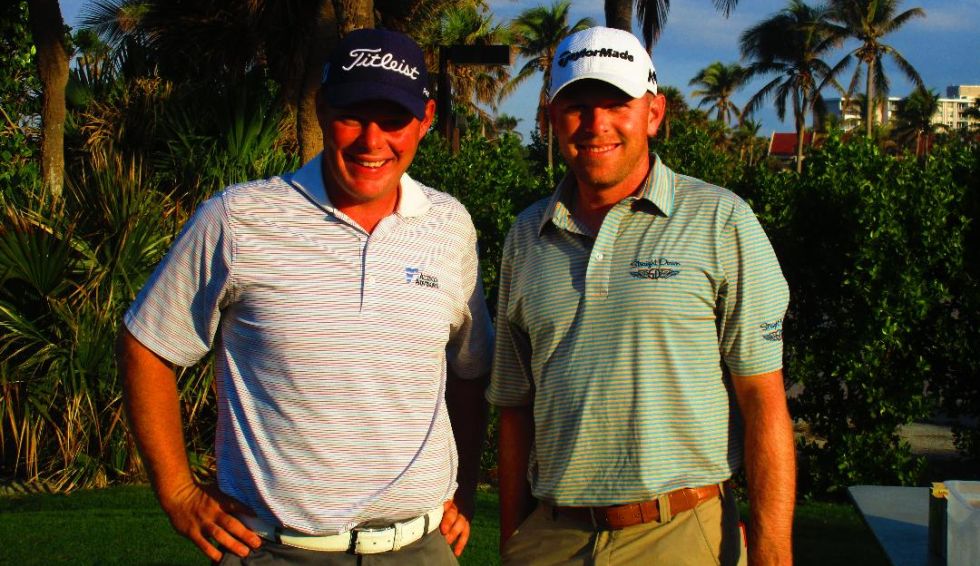 PALM BEACH, Fla. – Jamie Sindelar of Horseheads, NY, made a hole-in-one and a playoff birdie Monday as he teamed with Bo Hoag of Columbus, Ohio, to win the 9th annual Par-3 Team Trilogy conducted by the Minor League Golf Tour at Palm Beach Par 3 Golf Club.

The son of veteran touring pro Joey Sindelar, Jamie sank an eight-foot birdie putt for the win moments after Hoag had missed his from 10 feet. They had tied at 14 under par 67 for 27 holes with David Sanders of Mt. Laurel, NJ, and Albin Choi of Toronto, Ontario, who had already missed birdie tries from 25 and 20 feet, respectively.

The field of 39 twosomes started at the 10th hole, played a scramble on the back nine, modified alternate shots on the front, then returned to the back a second time for a better-ball event. Sindelar and Hoag scored 23-23-21, topped off with Sindelar’s ace at the 148-yard 17th hole, his 26th of the day. Sanders and Choi shot 23-21-23. 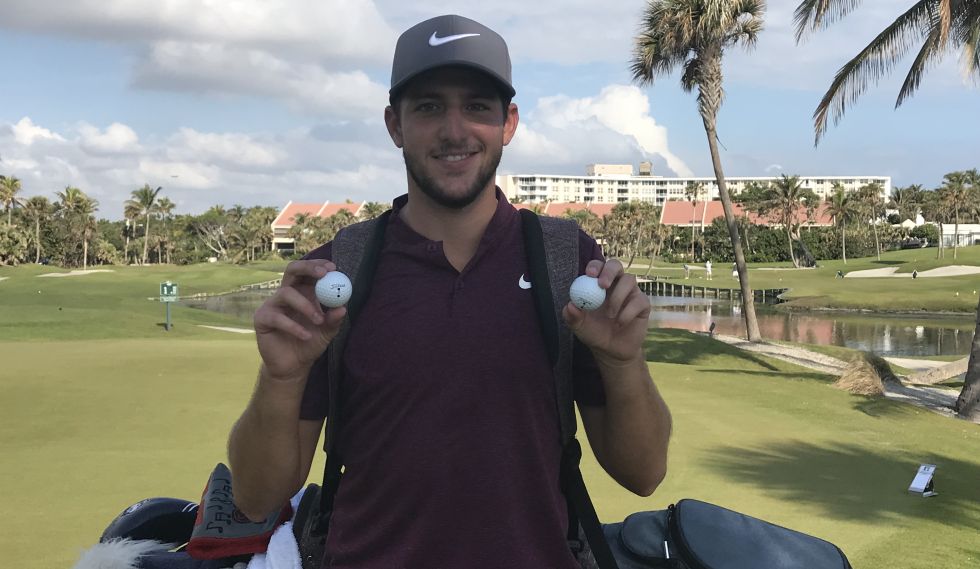 A big thank you to Florida Institute of Performance for sponsoring this event's closest to the pin prizes. 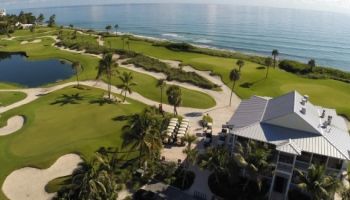