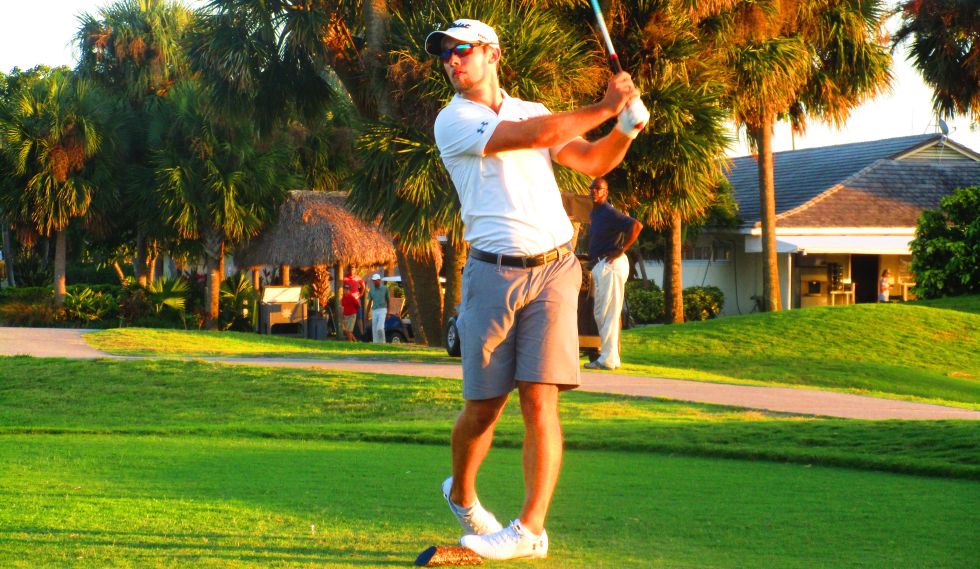 Macphserson edged Zack Jaworski of Alpharetta, GA, after they tied at seven under par 64 at North Palm Beach Country Club. They halved the first extra hole with par-4's. At the par-4 second, Macpherson had two putts to win from 10 feet but only used one of them after Jaworski had a 6 foot bogey putt after missing the green long.

The MLGT plays twice more this week, Tuesday at Evergreen Club in Palm City and Thursday at Jupiter CC.

40% of the field earns a check. PACE OF PLAY WILL BE STRICTLY ENFORCED. NPB is doing us a favor by having us in February and WILL NOT have us back in season if we do not have good pace. 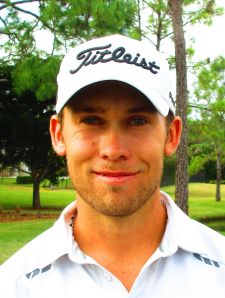