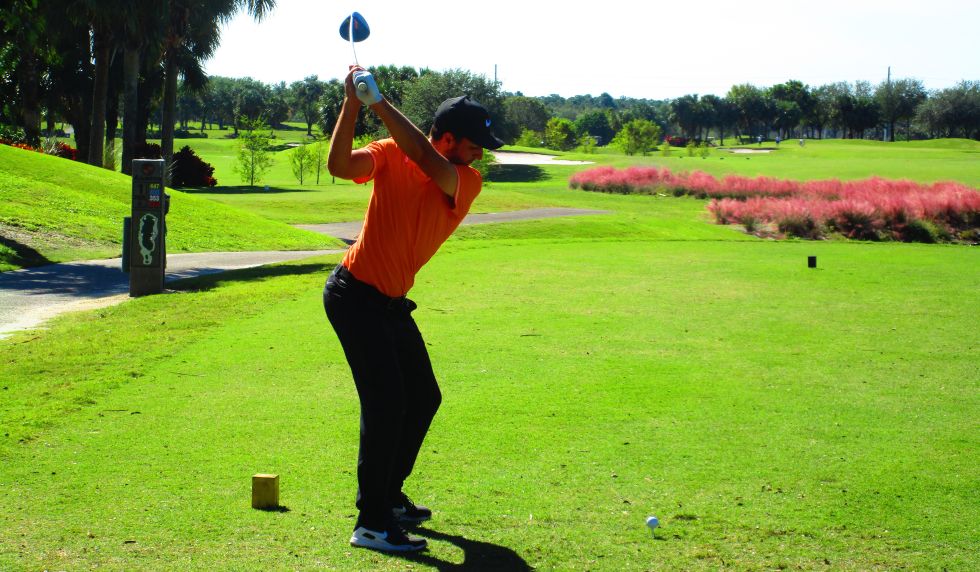 JUPITER, Fla. – Zach Zaback of Farmington, CT and Palm Beach Gardens, FL, birdied his last three holes Tuesday, and had seven birdies on the back nine, to squeeze past Mike Miller of Brewster, NY, to claim his second victory on the Minor League Golf Tour.

Zaback finished about an hour and a half later than Miller and posted an impressive 63 at Abacoa Golf Club. Zaback's other MLGT win was in January at the Champions Club at Summerfield in Stuart. Miller has earned four MLGT titles.

Miller eagled the par-4 11th hole and added seven birdies and a bogey finishing second among 60 starters, the largest field since last winter. He collected $620, boosting his earnings to $15,975 since February, 2016.

The Minor League Golf Tour's Match Play Championship sponsored by Amino VITAL starts in just 6 days! It is one of the most popular events of the year so don't miss it. It will be staged on the Estates course at PGA National this year November 6-9. Monday's 18 hole Seeding Round will determine the 32 players and alternates. All players who do not get to play in Match Play will be refunded $175 of the $475 Entry Fee. Amino VITAL is adding $1,000 to the purse! Any questions call Tournament Director Scott Turner at 561-598-9630. 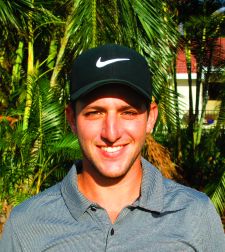