Sandro Piaget fires a bogey free 63 at Jupiter CC to win by three
Piaget set the unofficial course record with 63 due to lift, clean and place
Tuesday, November 21, 2017 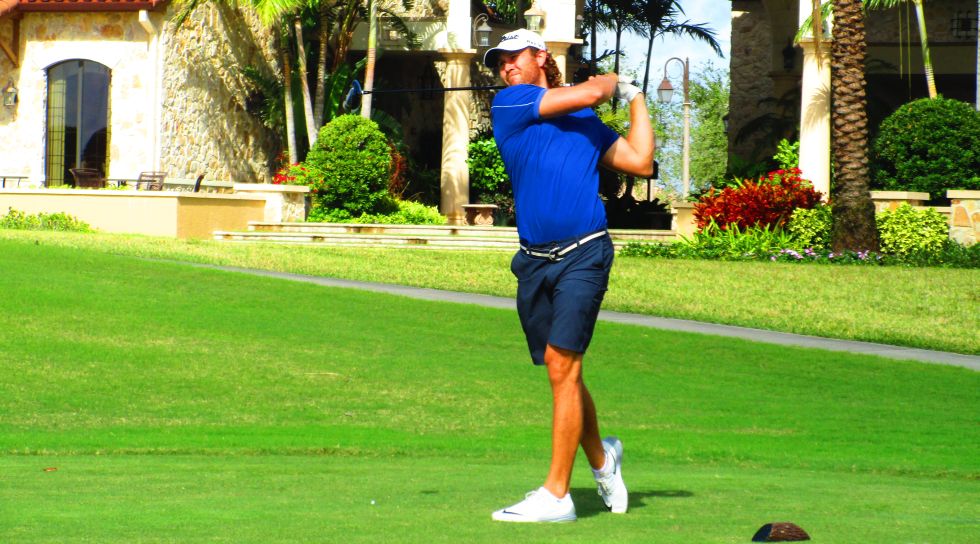 JUPITER, Fla. – Sandro Piaget birdied half the holes at the Jupiter Country Club Tuesday and won for the 10th time on the Minor League Golf Tour. Piaget did not make a bogey, birdied the last three holes for a 63 and won by three strokes.

The Tour adopted a local rule this event of lift, clean and place in your own fairway and closely mown areas around the green due to the 3 and 1/2 inches of overnight rain. Jupiter Country Club's previous tournament course record was 64 set in a MLGT event on 2/23/17 by Spencer Mellon. Due the the local rule of LCP, Piaget's 63 is now the unofficial course record.

Davey Jude of Kermit, West Virginia, shot 66 to finish second among 46 starters. He had eight birdies and two bogeys, earning $855, including $600 from the main purse.

After the Thanksgiving holiday weekend, the MLGT returns with a 36-hole tournament Monday and Tuesday at Martin Downs CC in Palm City, then ends the month Thursday at Atlantic National GC in Lake Worth.

40% of the field earns a check. This event is sponsored by Amino VITAL. Click on the event title to learn more. 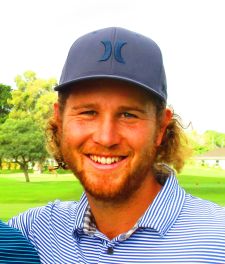