Russell Budd wins playoff over Zach Zaback for his first MLGT victory
Both men tied in regulation with 3-under par 69's
Thursday, January 4, 2018 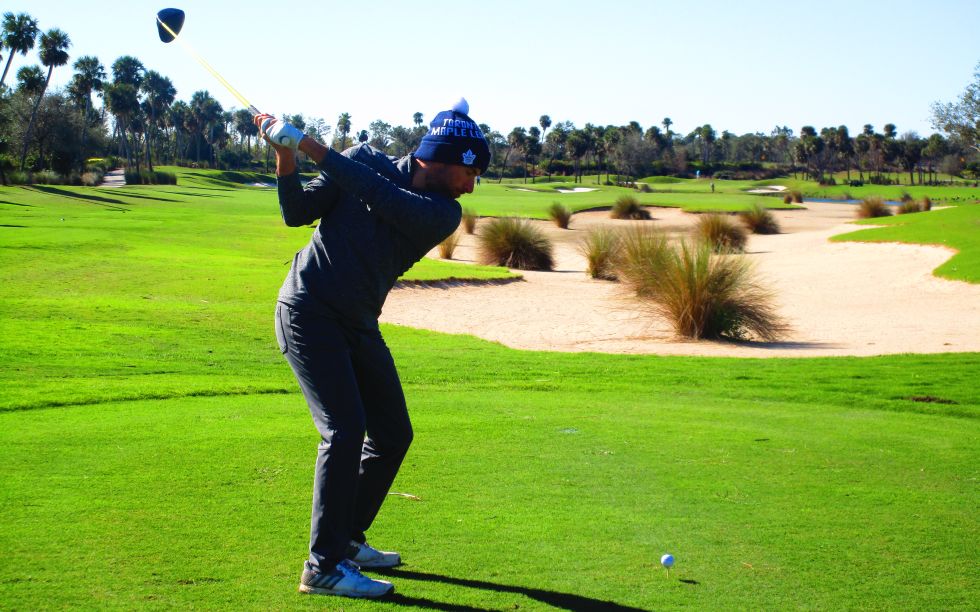 JUPITER, Fla. – Russell Budd of Toronto, Canada, two-putted for par from 30 feet on the second playoff hole Thursday for his first victory on the Minor League Golf Tour. Budd outlasted Zach Zaback of Farmington, Conn., after they tied a three under par 69 at Jupiter Country Club.

Budd and Zaback halved the first extra hole with par-4's. At the par-3 second, Budd was on the green off the tee and won when Zaback three-putted from the left fringe some 15 feet away, missing par on a comeback six-footer.

Major I at CC of Coral Springs is just a few weeks away (Jan 29-30) followed by Qualifying School Contest #1 Presented by Joey D Golf and Clubcraft at PGA National Estates the following week (Feb 5-6). 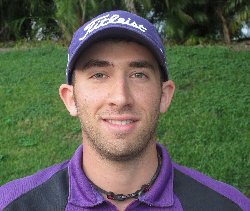