Mario Beltran fires a bogey free 63 to win Major I Tune Up at Coral Springs
Joshua Lee finished 2nd at 64 followed by amateur Aman Gupta in 3rd at 66
Thursday, January 11, 2018 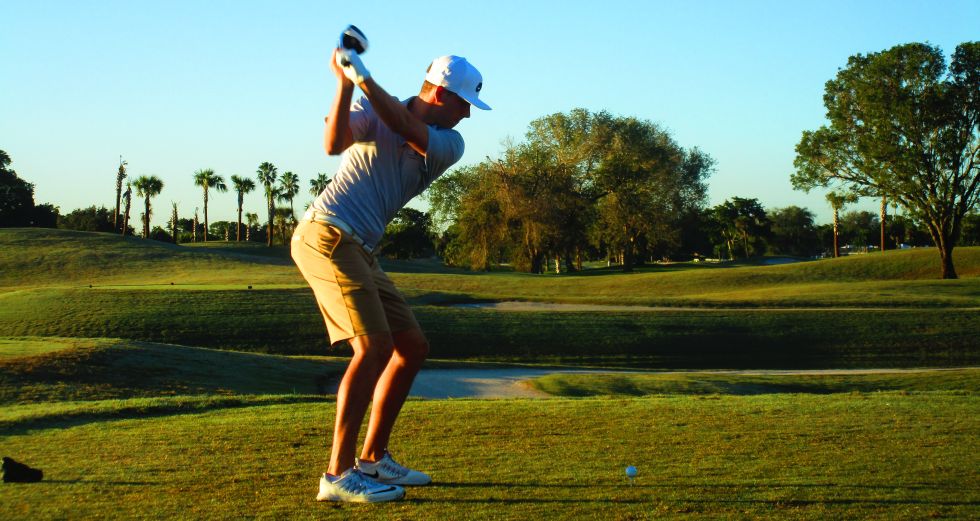 CORAL SPRINGS, Fla. – Mario Beltran of Valencia, Spain, birdied all four par-5's Thursday enroute to an eight under 63 and his first victory on the Minor League Golf Tour. In addition to the long 12th, 15th, 5th and 7th holes at the Country Club at Coral Springs, Beltran, 22, also birdied Nos. 1, 3, 6 and 9 to win by one stroke. He did not make a bogey. In just his third MLGT start, Beltran earned $900 from the $4,645 purse and an additional $232 from an optional bonus pool for a total of $1,132.

Joshua Lee from Fleming Island, FL, played in the group ahead of Beltran and posted 64 and set the bar high by birdying 3 of the last 4 holes. Beltran birdied the final hole to edge him.

The fifth tournament of the MLGT’s 15th season drew 36 starters for the main event and nine in the training division, which is comprised largely of amateur golfers trying to move up to the next level of their careers. It was also a tuneup for the South Florida-based mini-tour’s first “major” of the new season, Jan. 29-30 at Country Club of Coral Springs. First place will be $6K at 50 players and $10K with 78 players. Last year Major I drew 82 players.

Coral Springs Major I Tune Up 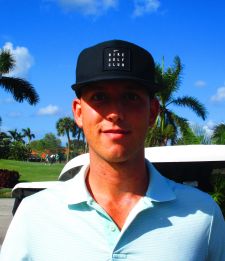