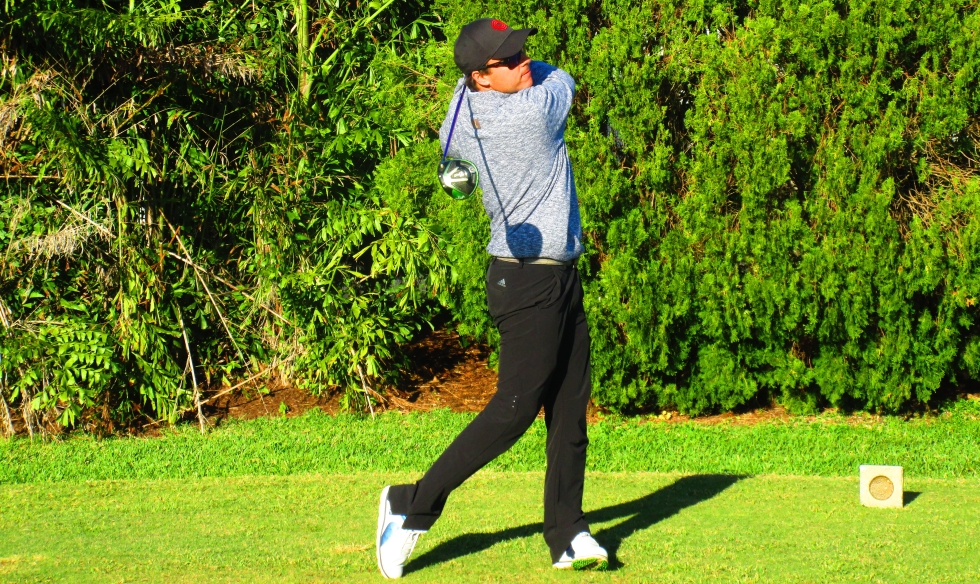 CORAL SPRINGS, Fla. – May came early this year for Alfredo Adrian of Venezuela. Adrian captured his fourth Minor League Golf Tour victory Thursday, the first one not played in May. He posted six under par 66 at Eagle Trace Golf Club to win by four strokes. Adrian eagled the par-5 fifth hole and added four birdies and two bogeys. He earned $1,000 from the $5,300 purse.

Previous wins by Adrian, 34, were on May 16, 2012 at Jacaranda GC in Plantation and five days later on the Champion course at PGA National in Palm Beach Gardens, and on May 26., 2016 at West Palm Beach GC.

Tied for second at 70 were Maxime Blandin of Martinique, an island in the Lesser Antilles, who eagled the par-5 15th hole to go with three birdies and as many bogeys; and Cole Willcox of Malvern, PA, the MLGT winner Tuesday at Abacoa GC, Jupiter, who made four birdies and two bogeys here.

This week there was an optional 3-day cumulative bonus pool where scores from each 1-day event this week counted towards. Five players chose to enter and Cole Willcox took medalist honors and collected an extra $450 with a 13-under par total of 202 on rounds of 69-63-70. Olin Browne Jr. finished second at 6-under par 209 and collected $300.

The MLGT’s 27th tournament of the year drew 40 starters. Next on the schedule: Monday-Tuesday on the Estate course at PGA National, and Thursday at Palm Aire CC, Pompano Beach. 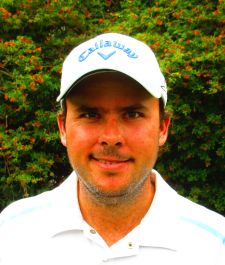