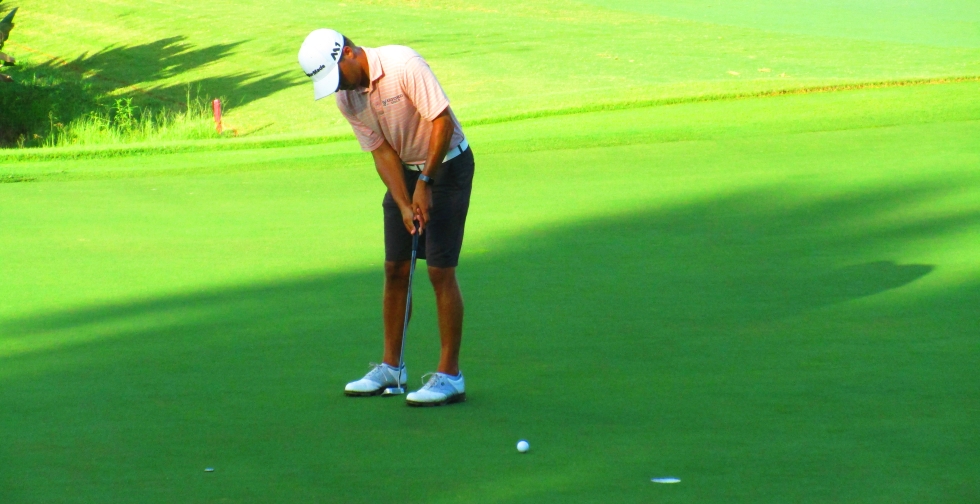 JUPITER, Fla. – Eric Cole of Orlando, FL, shot a six under par 66 Thursday at Jupiter Country Club for his 38th victory in just under nine years on the Minor League Golf Tour. The win was worth $700 plus an additional $232 from the optional bonus pool, raising his career earnings to $101,171 since he joined the MLGT on Aug. 27, 2009.

Cole, 30, the son of former touring pros Bobby Cole and Laura Baugh Cole, had seven birdies, including three in a row starting at the ninth hole, and one bogey.

Four players tied for second at 67, including William Thornton of Wyomissing, PA, who had a quadruple bogey at the par-4 first hole, then birdied nine of the next 17. The others were Hernan Borja of Coral Springs, FL and Steve LeBrun of West Palm Beach, FL, each with seven birdies and two bogeys, and Jordan Elsen, Kenosha, WI, six birdies and one bogey.

The MLGT’s 80th tournament of the year drew 30 starters and returned $3,400 in prize money plus bonuses.

This week there was an optional 3-day cumulative bonus pool where scores from each 1-day event counted. Three players chose to enter and Jamie Sindelar took medalist honors and collected an extra $450 with a 6-under par total of 210 on rounds of 67-73-70. The 67 was his winning score Monday on the Fazio course at PGA National.