Back to back 67's earn Billy Walthouse his first win on the MLGT
Luke Graboyes and Brian Carlson tie for 2nd at 137
Thursday, November 29, 2018 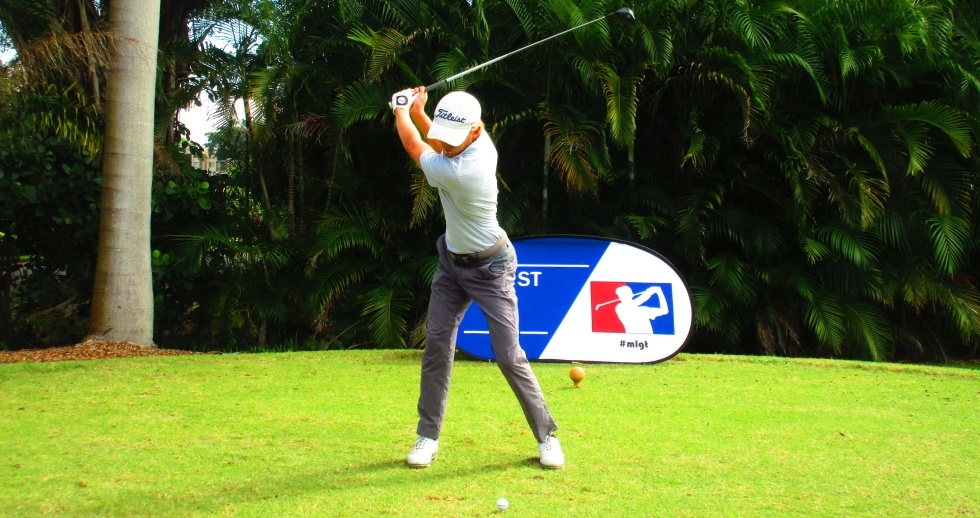 LAKE WORTH, Fla. – Billy Walthouse of Longmeadow, MA, claimed his first victory on the Minor League Golf Tour with consecutive four under par 67's on the West course at Fountains Country Club. At 134, Walthouse won by three strokes over a field of 46 players. He made three birdies and a bogey on each nine Wednesday, five birdies and one bogey Thursday. He collected $2,000 from the $12,760 purse, boosting his career earnings to $8,809.70 since he joined the MLGT on Nov. 14, 2017.

Click here to watch Billy Walthouse chip in on the final hole to win by three!

Tied for second at 137 were Brian Carlson of Madison, CT, and Luke Graboyes of Watchung, NJ. Carlson posted 71-66 with eight birdies and three bogeys, none Thursday. Graboyes had 69-68 on nine birdies and four bogeys. Each received $1,300.

LAKE WORTH, Fla. - Billy Walthouse from Longmeadow, MA overcame two bogies with six birdies on a day that saw a high temperature of 62 degrees on the west course at Fountains Country Club. One of his bogies came on the difficult closing par-4 18th hole. Billy will be looking for his first win on the MLGT during tomorrow's final round.

Entering the final round one shot back and in solo second place is Aaron Wilson after a 3-under par 68. Five players are tied for 3rd at 69.

There was one skin out worth $540 on day 1. Click on any of the $ symbols under the skins/total column to view the skins results.

There is an optional $50 2nd day shootout for those players at 73 and higher after day 1. You must register online before the first tee time Thursday morning. 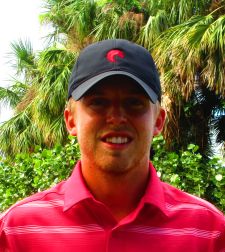