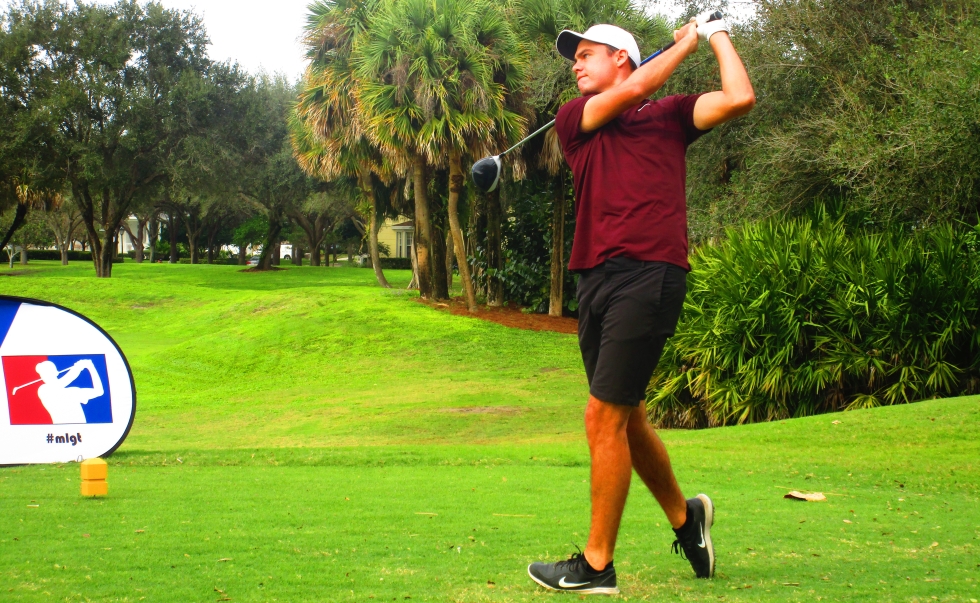 JUPITER, Fla. – Kristoffer Ventura of Norway won in his first Minor League Golf Tour appearance Wednesday, beating Ryan Snouffer of Sparta, NJ, with a par-4 on the second extra hole at Abacoa Golf Club. Snouffer, who joined the MLGT in November, 2016, is still looking for his first victory on the Stuart-based mini-tour.

After they tied at seven under par 64, Ventura and Snouffer halved the par-4 first hole. At the second hole, a long par-4, Snouffer hit his drive into the water, eventually missing a par putt from 50 feet. Ventura was on the fringe in two, putted down to six feet and saved par for the win.

Click here to watch Ventura save par to win the playoff

A recent graduate of Oklahoma State University, Ventura has conditional status this year on the Web.com Tour, which opens its season later this month with two tournaments in the Bahamas. At Abacoa, he earned $1,050 from the $7,040 purse and an additional $232 from an optional bonus pool for a total of $1,282. In regulation, he eagled the par-5 17th hole following seven birdies and two bogeys earlier in the round.

Finishing second among 55 starters, Snouffer received $700. He birdied six holes on the back nine after turning in 34 with two birdies and a bogey.

The first Qualifying School Contest of 2019 is just 12 days away! It will be a 36 hole event Monday and Tuesday January 21-22 on the Estate course at PGA National Golf Club. The entry fee for the 2-day event is $425 with 40% of the field earning a check with an optional $200 Qualifying School Contest presented by Joey D Golf and ClubCraft where the low score will win $5,000 (guaranteed) to put towards the Q-School entry of their choice. The 1st place prize of $5,000 is a reimbursement once you start Q-School. You can also play in the event without being in the Qualifying School Contest. The contest is OPTIONAL. Any questions please call Tournament Director Scott Turner at 561-598-9630. 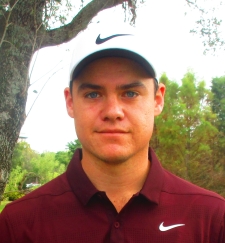