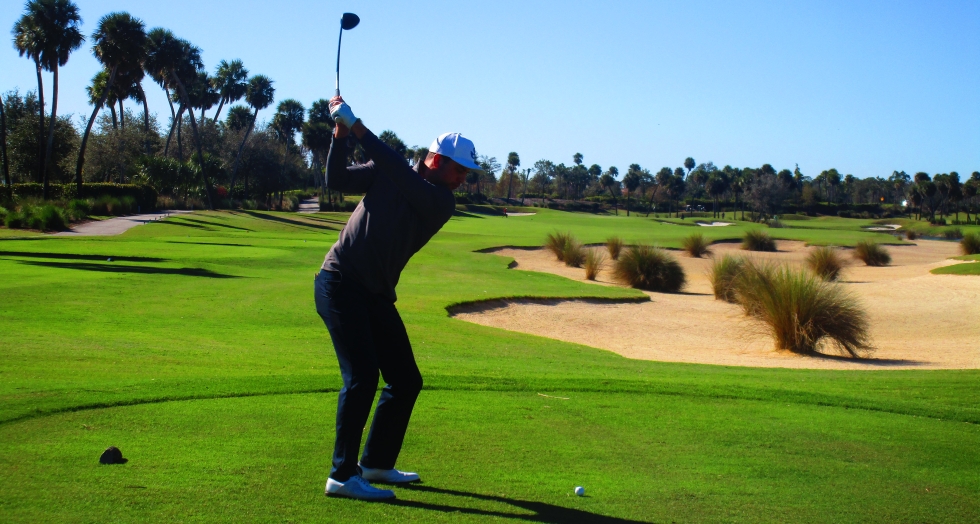 JUPITER, Fla. – Ryan Snouffer of Sparta, NJ, is still hungry for his first victory on the Minor League Golf Tour after coming up just short in a playoff for the second day in a row.

Zack Jaworski of Alpharetta, GA, birdied the second extra hole Thursday at Jupiter Country Club to beat Snouffer after they tied at six under par 66. On Wednesday at nearby Abacoa Golf Club, Norway’s Kristoffer Ventura also won on the second hole of a playoff, saving par-4. They had matched seven under 64's in regulation.

At Jupiter CC, Jaworski and Snouffer played the 124-yard second hole twice. They halved with par-3's the first time. A few minutes later, Snouffer missed a 15-foot birdie putt and Jaworski made a 10 footer for the win.

Snouffer has played on the MLGT since November, 2016. He did not make a bogey Thursday, only one Wednesday. He received $700 Wednesday, $650 on Thursday.

The first Qualifying School Contest of 2019 is just 11 days away! It will be a 36 hole event Monday and Tuesday January 21-22 on the Estate course at PGA National Golf Club. The entry fee for the 2-day event is $425 with 40% of the field earning a check with an optional $200 Qualifying School Contest presented by Joey D Golf and ClubCraft where the low score will win $5,000 (guaranteed) to put towards the Q-School entry of their choice. The 1st place prize of $5,000 is a reimbursement once you start Q-School. You can also play in the event without being in the Qualifying School Contest. The contest is OPTIONAL. Any questions please call Tournament Director Scott Turner at 561-598-9630. 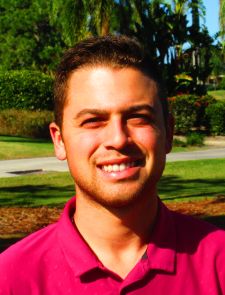