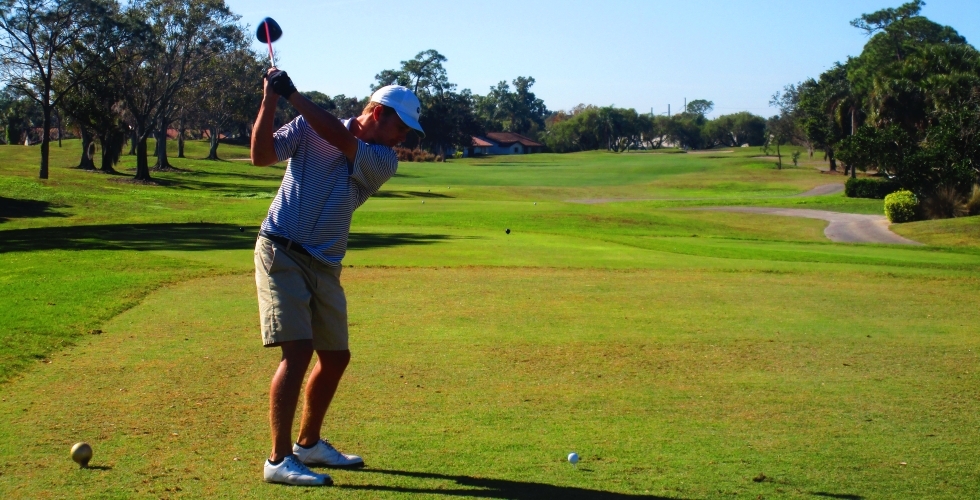 PALM CITY, Fla. – Conner Greenleaf of Windham, NH, and Jupiter, FL, birdied his last three holes Friday and won for the first time on the Minor League Golf Tour. After a fast start on the Osprey Creek course at Martin Downs Country Club with birdies on his first two holes, Greenleaf made his biggest mistake of the day, a bogey at the par-4 third hole. He then added four birdies over the next 12 holes.

The seventh tournament of the season drew 44 starters. Tied for second at five under par 66 were Davey Jude of Juno Beach and Kermit, WV, and Daniel Obremski of Pittsburgh, PA, each with six birdies and a bogey, and David Kocher, Charlotte, NC, on seven birdies and two bogeys.

The first Qualifying School Contest of 2019 starts Monday! It will be a 36 hole event Monday and Tuesday January 21-22 on the Estate course at PGA National Golf Club. The entry fee for the 2-day event is $425 with 40% of the field earning a check with an optional $200 Qualifying School Contest presented by Joey D Golf and ClubCraft where the low score will win $5,000 (guaranteed) to put towards the Q-School entry of their choice. The 1st place prize of $5,000 is a reimbursement once you start Q-School. You can also play in the event without being in the Qualifying School Contest. Any questions please call Tournament Director Scott Turner at 561-598-9630. 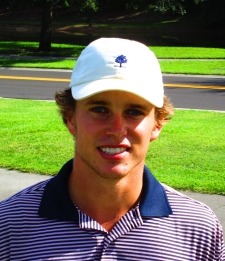