Web.com Tour winner Jon Curran outlasts Max Buckley on the 2nd playoff hole
Curran and Buckley both had 6 birdies and 1 bogey in their rounds of 66
Tuesday, April 2, 2019 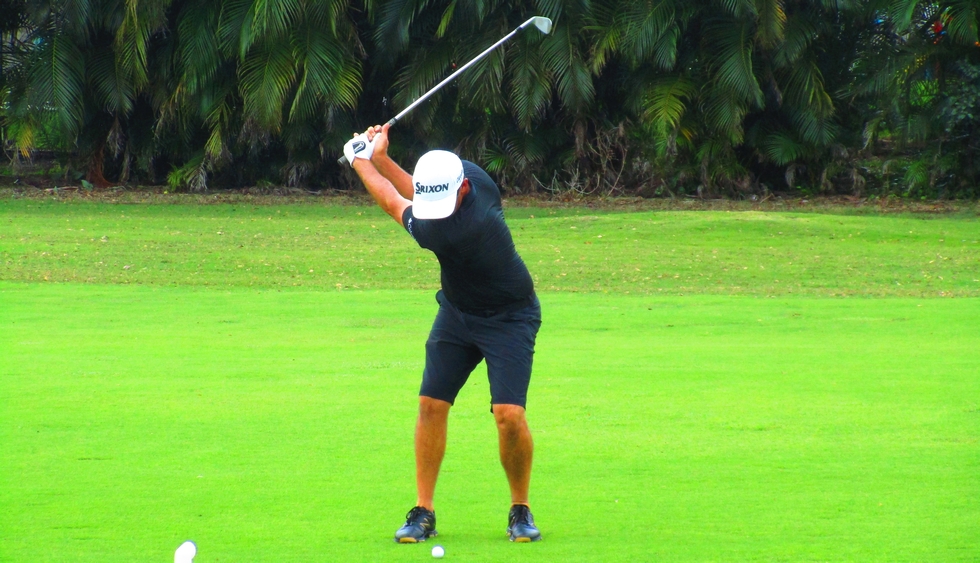 PLANTATION, Fla. – Jon Curran of Jupiter parred the second extra hole Tuesday to capture his eighth victory on the Minor League Golf Tour. Curran outlasted Max Buckley of Rye, NY, after they tied at five under par 66 on the East course at Jacaranda Golf Club. After they halved the first extra hole with par-4's, Curran won the second with another par-4 when Buckley was unable to get up-and-down from left of the green to save his par and extend the playoff.

The MLGT's 3rd Qualifying School Contest of 2019 starts in just 4 days. It will be a 2-day event staged on the East course at Wycliffe Country Club Saturday/Sunday April 6-7. The entry fee is $395 with 40% of the field earning a check. The Q-School contest portion is optional and is an extra $200. The player with the lowest score that is entered in the contest will win $5,000 to put towards the Q-School entry fee of their choice. Any questions call director Scott Turner at 561-598-9630.

40% of the field earns a check. EAST COURSE. 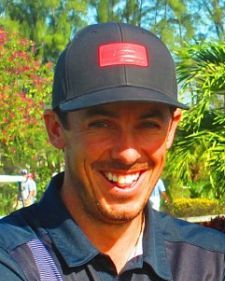