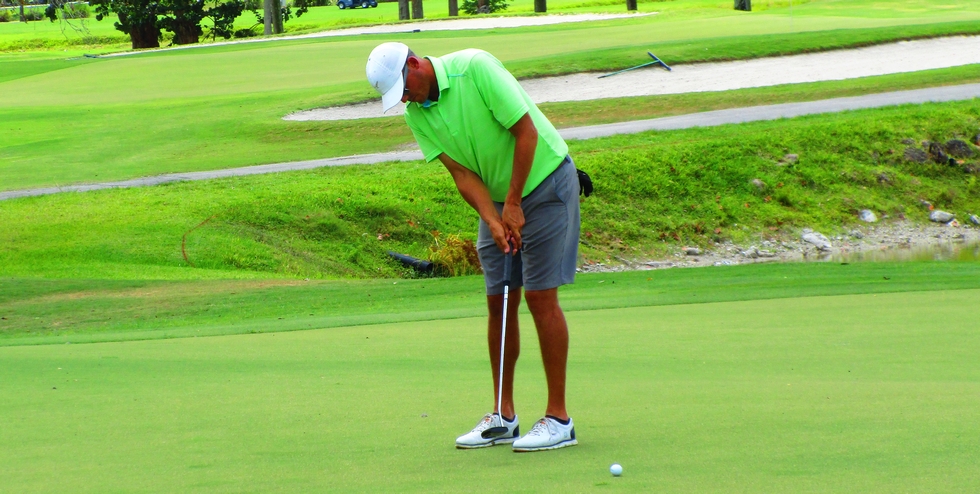 Tied for second at 65 among 29 starters were Jacob Eggers, Boone, NC, with an eagle at the par-5 12th hole and four birdies; Dustin Hicks, Cecilia, KY, seven birdies and a bogey; and Zach Zaback, Farmington, CT, eight birdies and two bogeys. Each collected $438.34 from the main purse. Eggers and Zaback each received an additional $150 from the optional bonus pool. It was Hicks’ first cash in four MLGT starts.

Sunny Kim of Queens, NY, received a $1,000 bonus based on his 54-hole total for the week which may be used for entry into a Monday qualifier later this season on either the PGA or Web.com tour. He posted 67, tied for second Monday at Atlantic National GC; solo second Tuesday at Monarch CC with 69; and 67 again here Thursday, tied for sixth.

CC of Coral Springs May Open 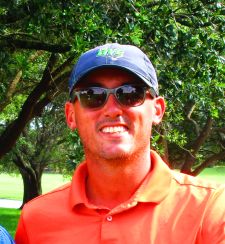