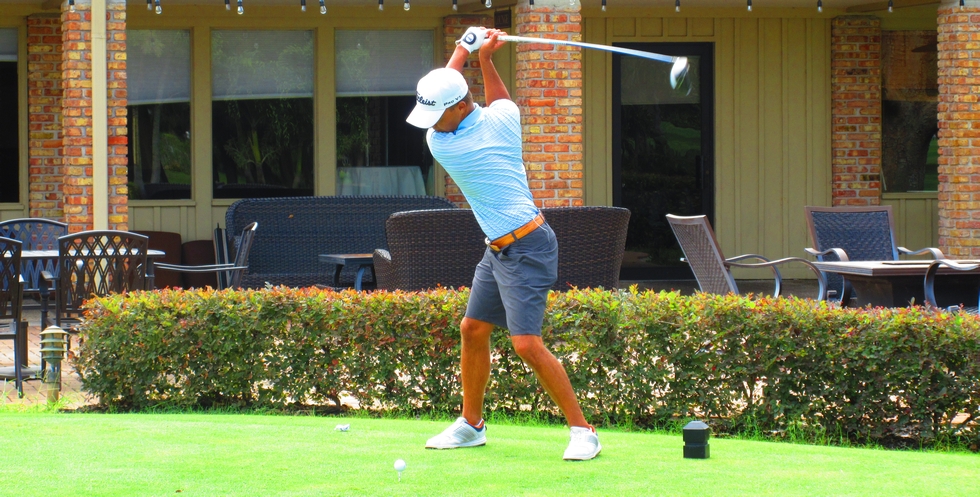 ATLANTIS, Fla. – Eric Cole isn't showing any signs of cooling off with his incredible play in 2019. In the final tournament before a 2 week break, Cole, of Orlando, FL, won his third straight event Tuesday at Atlantis Country Club, posting a course record tying 10 under par 62 to win by six strokes. He overcame a double bogey at the par-4 14th hole with an eagle at the par-5 18th and also made 10 birdies. 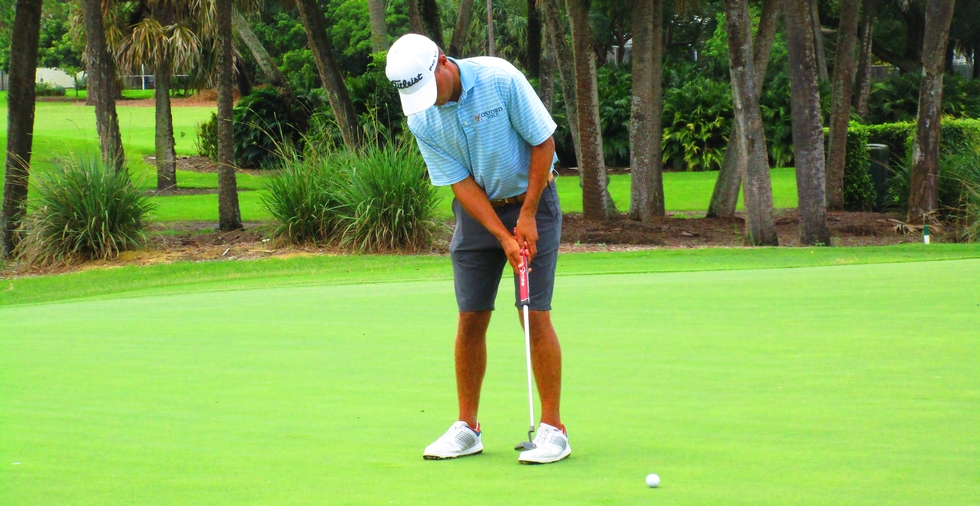 The tour now takes it's annual summer break and will resume play on July 8-9 with a 36 hole event on the Estate course at PGA National.