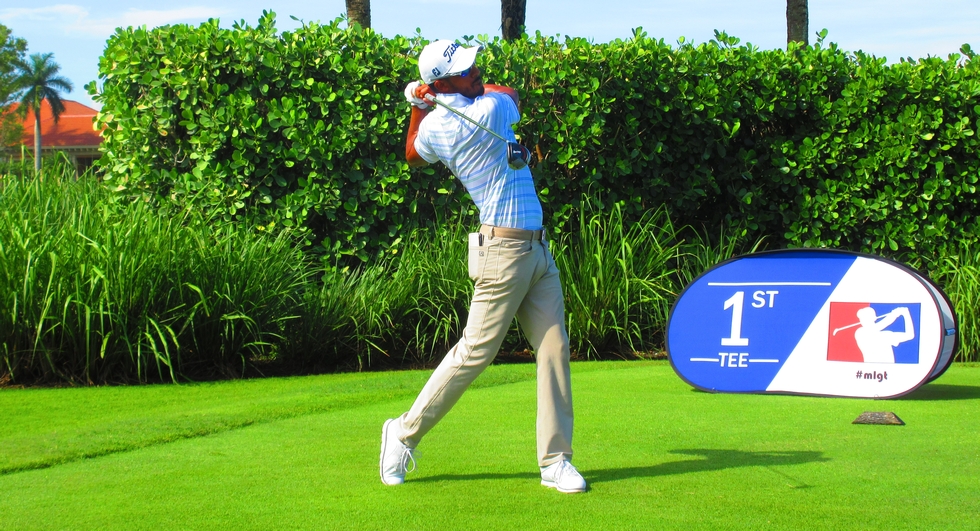 WEST PALM BEACH, Fla. – Hernan “Piri” Borja of Coral Springs, FL had only one bogey in 36 holes enroute to his eighth victory on the Minor League Golf Tour. Borja shot 66-65 for 131 on the Rees Jones course at Breakers West to win by three strokes Thursday. It was his eighth victory since June 27, 2007 when he won his first time out as a professional golfer in an MLGT event at Abacoa Golf Club in Jupiter. 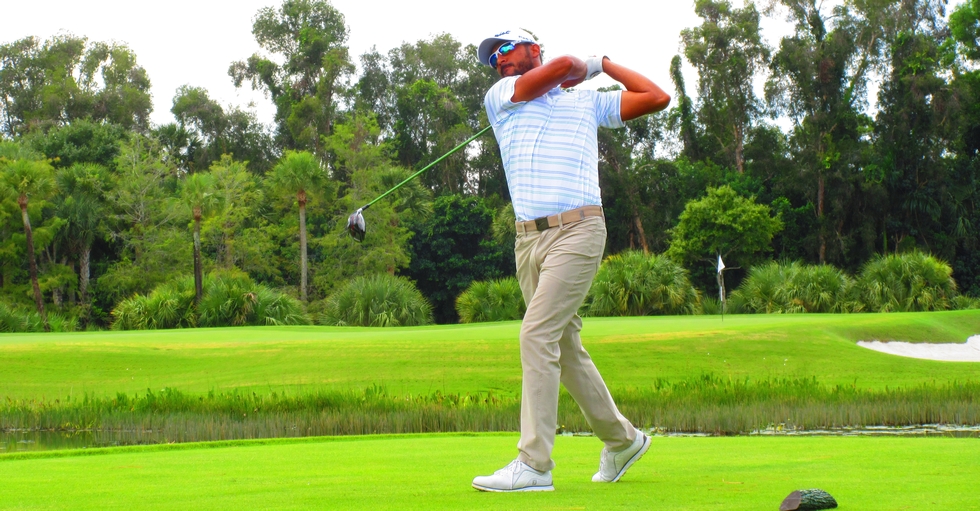 PGA and Korn Ferry Tour veteran Justin Hicks was alone in second at 134. He made a run at Borja making 8 birdies in the first 15 holes of the final round but remained one shot behind him the entire day until a bogey on the 222 yard par-3 17th hole derailed his chances of winning.

Many of the 28 starters used the tournament to prepare for the first stage of Qualifying School here Oct 1-4 for the 2020 Korn Ferry Tour.

A big thank you to Breakers West and its membership for hosting this event so the players could see it under tournament conditions.

WEST PALM BEACH, Fla. - Piri Borja from Coral Springs, FL made seven birdies including his final one on the long par-3 17th hole to end a great opening round of 6-under par 66 on the Rees Jones course at Breakers. He'll enter the final round two shots clear of a strong field.

Justin Hicks and Matt Hill will be chasing Borja tomorrow from two shots behind. They matched 68's and will round out the final pairing.

There were 2 skins out on day 1 worth $160 a piece. Click on any of the $ symbols under the skins/total column to view the skins results.

There is an OPTIONAL $50 2nd day shootout for players that are outside the money after day one (73 and higher). If you would like to participate you must sign and pay before the first tee time on Thursday. No exceptions.

40% of the field earns a check. Come play a 2-Day event on the course that is hosting 1st stage of 2019 Korn Ferry Tour Qualifying School October 1-4. 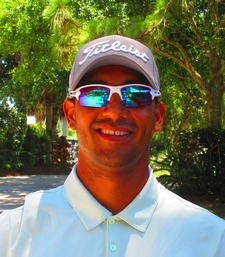