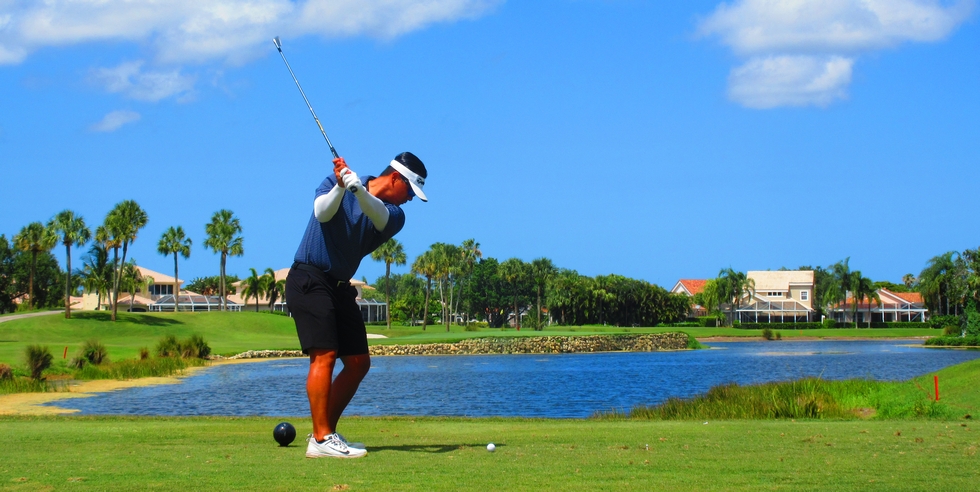 PALM BEACH GARDENS, Fla. – Sunny Kim of Queens, NY, overcame two double bogeys for his 64th win on the Minor League Golf Tour. Kim shot 66-70—136 to win by five strokes on the Champion course at PGA National. He eagled the par-5 18th hole in the first round Monday, added seven birdies each day, four bogeys and doubles at the par-3 17th Monday and at the par-4 fourth Tuesday. He collected $1,800 from the $9,375 purse and an additional $110 in the skins game. This raised his career earnings to $262,865 since October, 2006.

In a second day shootout among players who scored 78 or higher Monday, Justin Martinson of Avondale, PA, was low Tuesday at one under 71 which earned him $183.

A big thank you to PGA National for hosting the MLGT this week. The Champion course has hosted the PGA Tour’s Honda Classic since 2007. 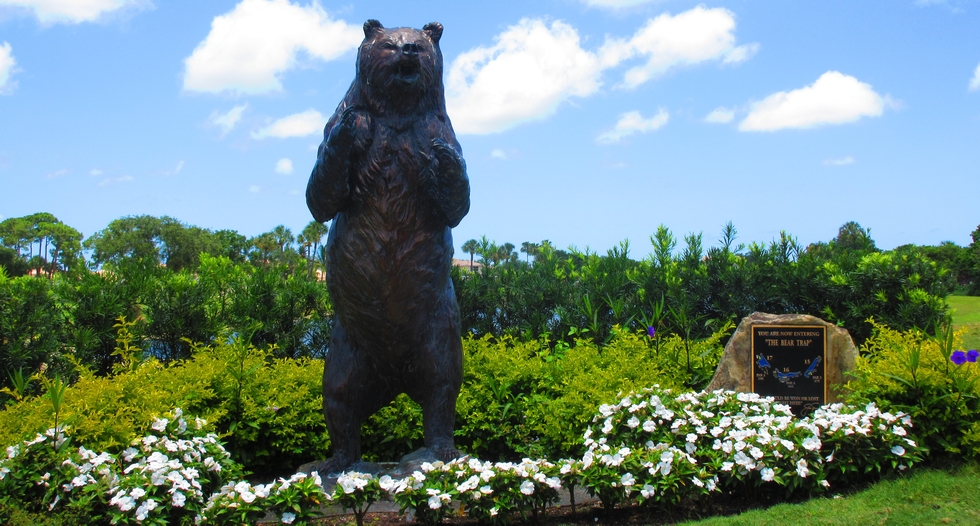 The MLGT’s 53rd tournament of the year drew 35 starters for the main event and 11, mostly amateurs, in the Training Division. An 18-hole tourney is scheduled Thursday at Atlantis CC.

PALM BEACH GARDENS, Fla. - Sunny Kim from Queens, NY and Palm Beach Gardens, FL finished his round double bogey eagle for 66 on the Champ course at PGA National. He will take a three shot lead into the final round over Jacob Eggers.

Windy conditions and firm greens proved to be difficult as only 5 players broke par.

There were 8 skins out on day 1 worth $55 a piece. Click on any of the $ symbols under the skins/total column to view the skins results.

There is an OPTIONAL $50 2nd day shootout for players that are outside the money after day one (78 and higher). If you would like to participate you must sign and pay before the first tee time on Tuesday. No exceptions.