Jacob Eggers starts out 5-under through 5 holes and finishes with 64 and the win
Marc Mazza wins Monday Qualifying School Contest #7 with a 3-day cumulative score of 198
Thursday, August 29, 2019 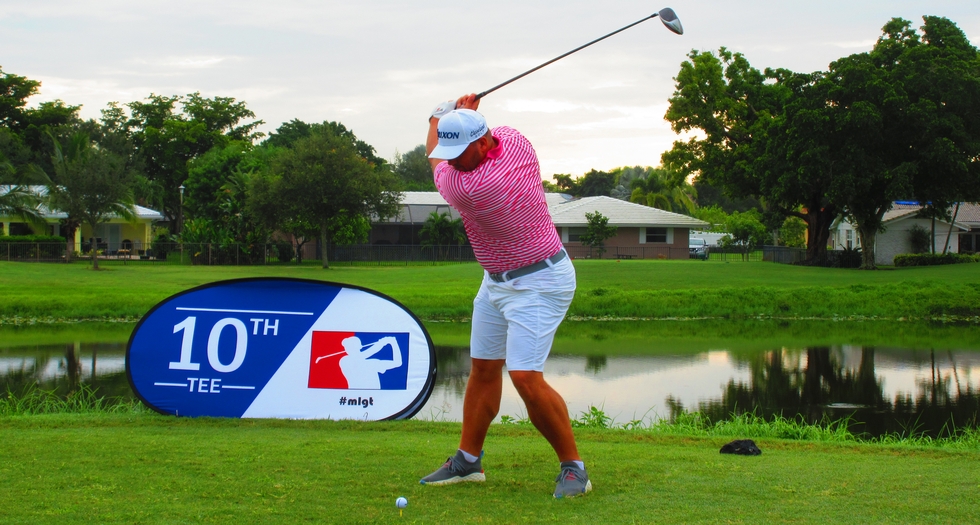 CORAL SPRINGS, Fla. – Jacob Eggers of Boone, NC, earned his fourth victory on the Minor League Golf Tour with a six under par 64 Thursday at the Country Club of Coral Springs. Eggers eagled the par-5 12th hole to go with six birdies and two bogeys.

Four players tied for second at 65: Marc Mazza, Palm Beach Gardens, and Piri Borja, Coral Springs, each with an eagle at the 12th hole, four birdies and a bogey; John Gerber, Bluffton, SC, who had seven birdies and a double bogey at the par-3 18th, his ninth hole of the day; and AJ Crouch, Jacksonville, who eagled the par-4 first hole, his 10th, to go with five birdies, a bogey and a double bogey, the latter at the par-5 17th. Each received $400 from the main purse.

This event was the conclusion of Monday Qualfying School Contest #7 presented by Abacoa Golf Club. The player with the lowest cumulative score from the three 1-day events this week won a $1k bonus to compete in a Monday qualifier on the PGA Tour or Korn Ferry Tour. Marc Mazza fired rounds of 67-66-65 to win by five shots. Nice playing Marc and good luck in your next Monday qualifier! 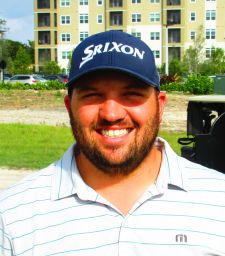