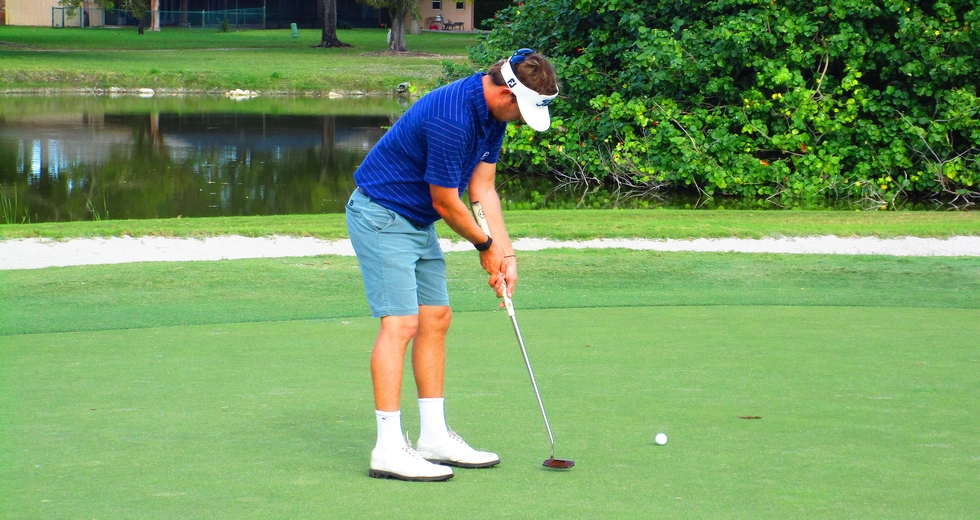 CORAL SPRINGS, Fla. – Brad Gehl of Carmel, Ind., made three birdies on each nine and eagled the par-4 first hole (his 10th) Thursday enroute to his seventh victory on the Minor League Golf Tour. In beating the field at the Country Club of Coral Springs by four shots, it was Gehl’s first MLGT win since September, 2018, which came on the Palmer course at PGA National. 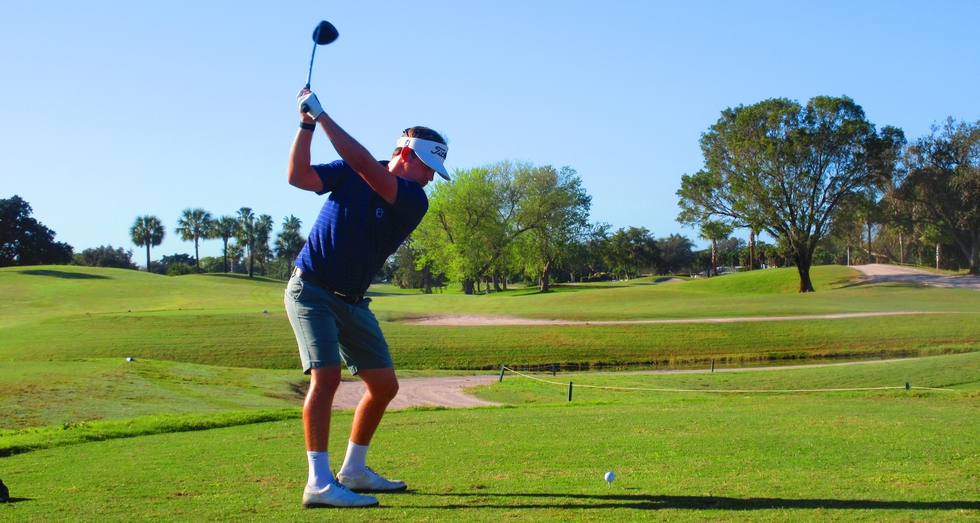 This event was a tune up for Major I which will be back here on Mon-Tues January 27-28. The entry fee for the Major is $650 and first place will be $10k with 72 or more players. Sign up now to guarantee your spot in the field.

Coral Springs Major I Tune Up 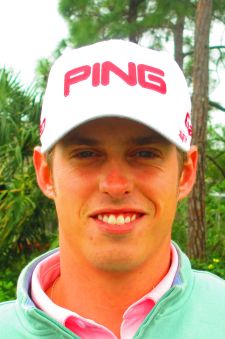