Brandon Peel fires 64 to earn his first professional victory at Jupiter CC
Josh Goldenberg 2nd at 66 followed by a trio tied for 3rd at 67
Monday, December 16, 2019 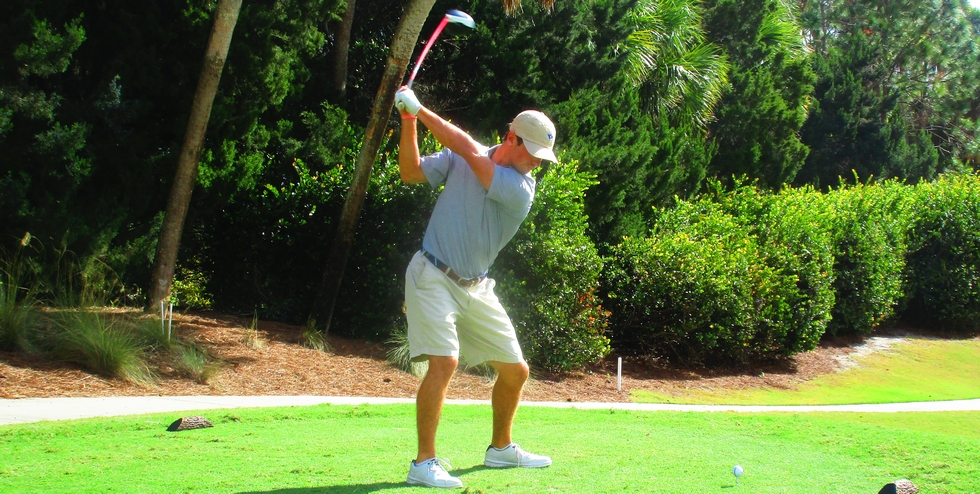 Peel has played frequently on the MLGT since Nov. 8, 2018. It was Goldenberg’s seventh start since Sept. 24. He is still looking for his first win after finishing second among 55 starters.

The MLGT’s 16th season ends Tuesday with the 11th Annual Par 3 Team Trilogy at Palm Beach Par 3 Golf Course. The two-player teams will play, in order, the back, front and back nines. The first nine will be a two-person scramble, the second, modified alternate shot, and the third, four-ball stroke play.

The 2020 season will open on Thursday January 2nd after a two week holiday break. 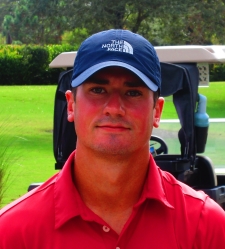