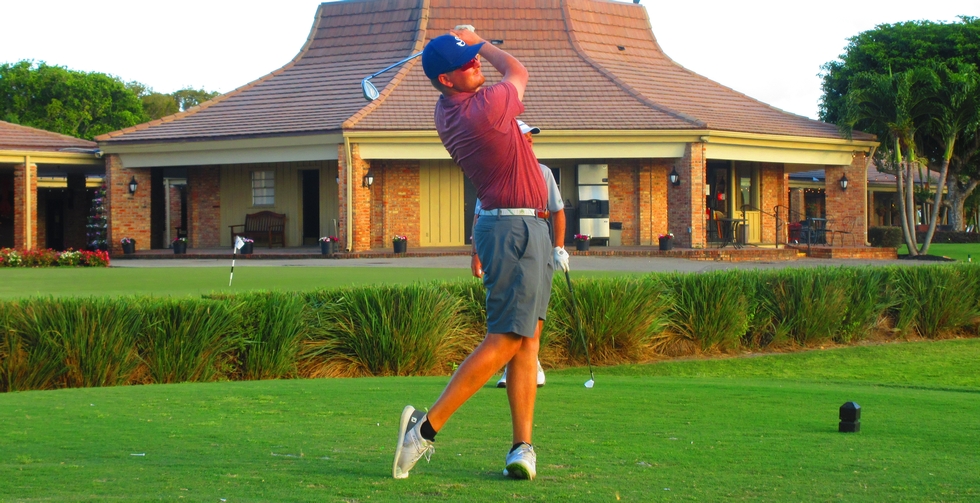 ATLANTIS, Fla. - Brian Carlson from Madison, CT birdied the first playoff hole to earn his first professional victory and erase the nightmare finish in regulation. Carlson earned $1,000 from the $5,620 purse.

Carlson started out -6 through 6 holes after an eagle on the first and then birdies on 4 of the next 5. He then birdied #14 to get to -7 and four clear of the clubhouse leader at 69. Winning isn't easy and Brian proved that by bogeying 15 and 16 and then making a double bogey 5 on #17. He would par the final hole and join a four man playoff at 3-under par 69.

The other three players in the playoff were Frank Dully from Palm Beach Gardens, FL, Sunny Kim from Queens, NY and Chris Wiatr from Woodbury, CT. Carlson sank an eight foot birdie putt on the first playoff hole after the other three men were in with par.

There were four skins out worth $115 each. Click on any of the $ symbols under the skins/total column to view the skins results. 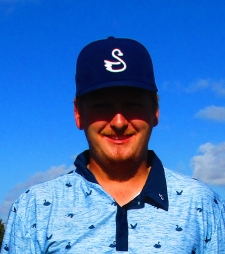