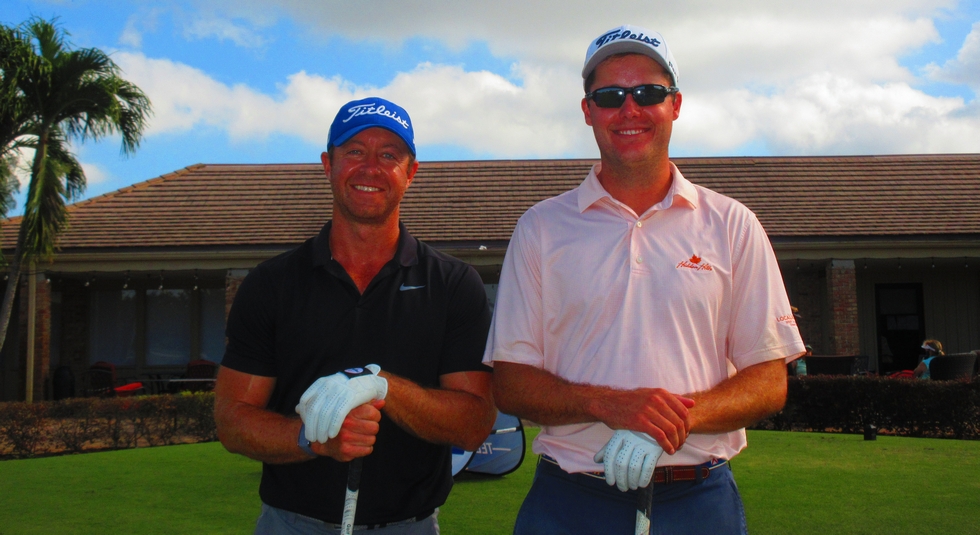 ATLANTIS, Fla. – David Germann of Clayton, NC and Josh Hart of Jupiter, FL birdied the final three holes to post a 13 under par 59 in the 14th annual Holiday Team Championship at Atlantis Country Club. Many teams would have chances coming in but their 59 ended up earning the win. 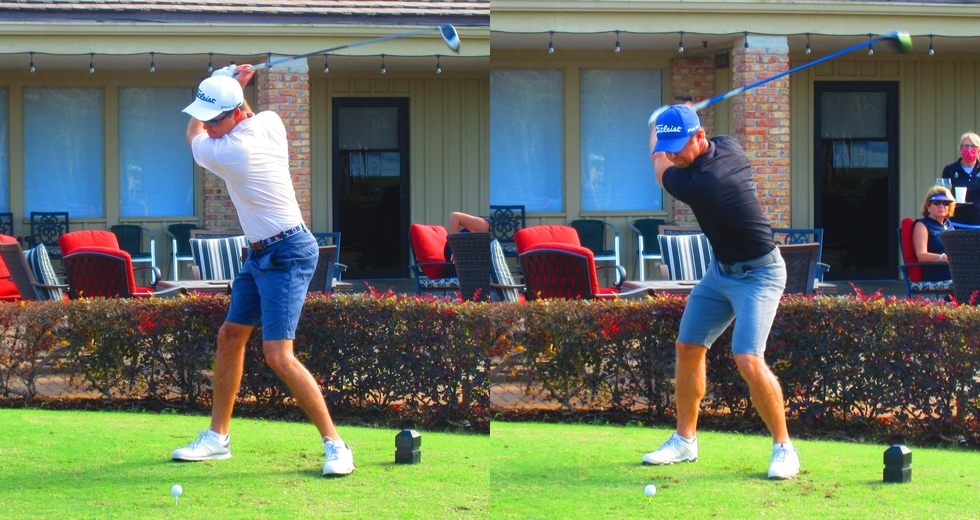 Second among 34 teams were the Pastore brothers of Connecticut, David, of Greenwich, and Paul, of Stamford. Together, they made an eagle and 10 birdies. They each received $745. 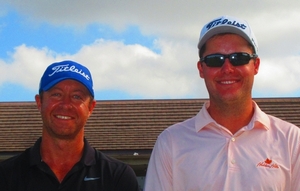