Jesus Rivas Garcia wins a rain shortened event on the Champ by one
The event was shortened to 16 holes (par 62) due to weather
Monday, September 28, 2020 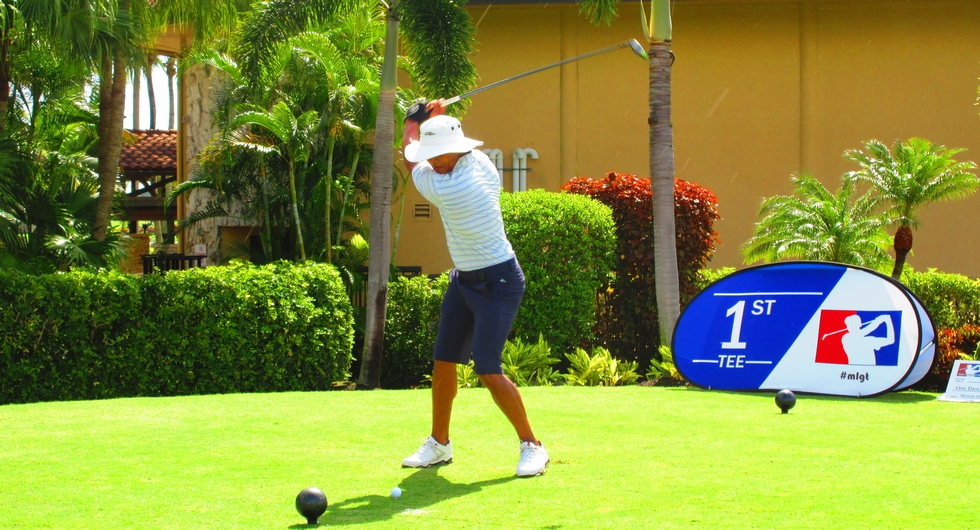 Though he completed his round at two under par 68 on five birdies and three bogeys, Garcia was awarded at 60. That’s because when the entire field is unable to complete 18 holes, scores are based on the number of holes the last group finishes. On Monday that was 16 holes because of darkness. Play had been interrupted by rain twice for more than two hours.

Today's event was the first of three this week that make up Monday Qualifier Contest #5. Michael Graboyes leads the way at -1. Tomorrow's event is at Indian Spring CC followed by Thursday at Breakers West. At week's end the player with the lowest cumulative 3-day score wins a $1k bonus to compete in a Monday Qualifier on the PGA Tour or Korn Ferry Tour. 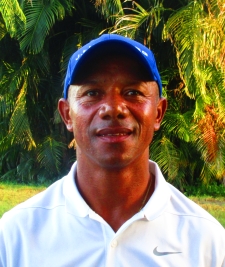