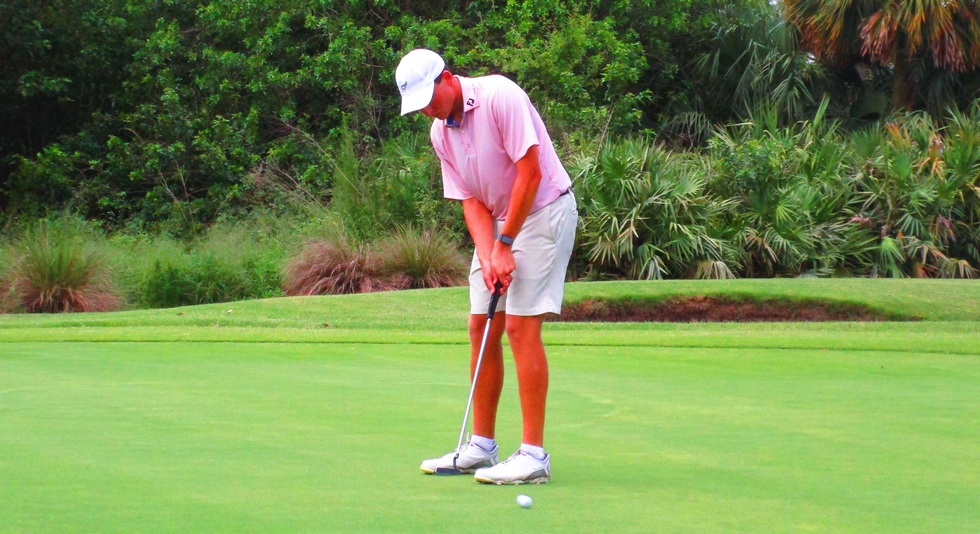 PALM CITY, Fla. – Will Rosenfield of Palm Beach Gardens, FL and Baltimore, MD, playing in the next-to-last group to finish Thursday, scored his first victory on the Minor League Golf Tour with a six under par 65 at The Fox Club. It was also his first win since he turned pro last year. 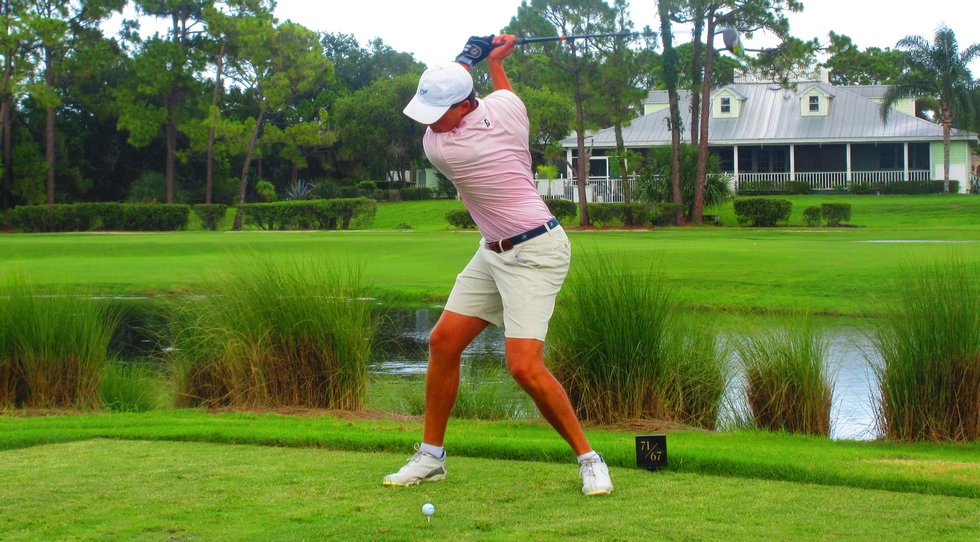 Tied for second at 67 among 34 starters were Roland Massimino of Lumberville, PA, grandson of legendary college basketball coach Rollie Massimino, and Bo Hoag of Columbus, OH, who is gearing up for the restart of the PGA Tour in Texas on June 11. Each had three birdies and a bogey on each nine, collecting $650 apiece.

The MLGT heads to Coral Springs next for a 36-hole tournament Monday and Tuesday (June 1-2) at the Country Club of Coral Springs.

40% of the field earns a check. DRIVING RANGE WILL BE CLOSED. No caddies or spectators. 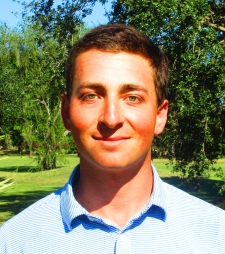