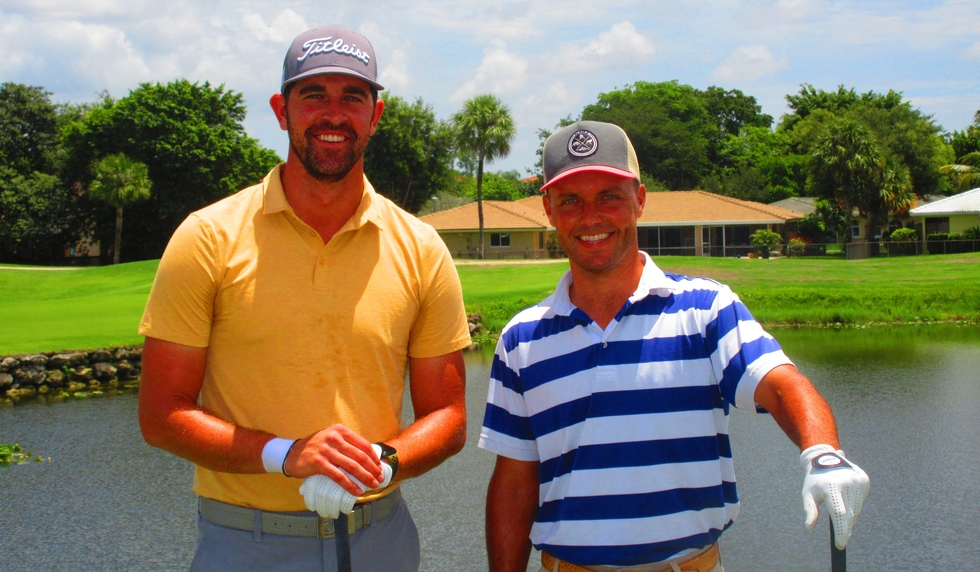 CORAL SPRINGS, Fla. – Eric Cole of Delray Beach, who has 53 wins on the Minor League Golf Tour, and Hunter O’Mahoney of Tequesta, who has three, combined Tuesday to win the 10th Summer Team Championship.

Jalen Ledger of Palm Beach Gardens and Cameron Young of Jupiter were third among 28 teams at 10 under par 60. Three teams tied at 61. None of the first six teams had a bogey. 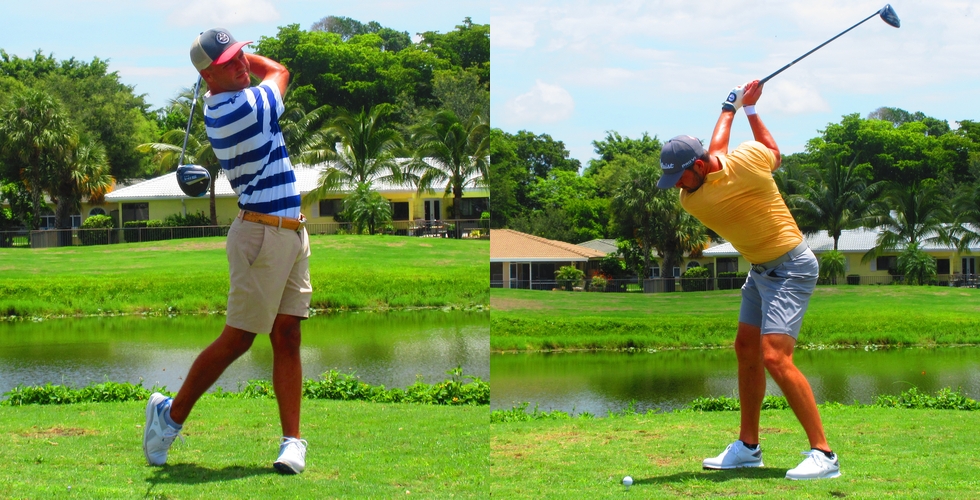 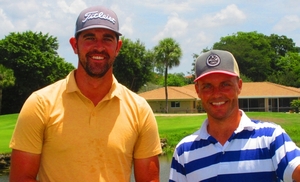