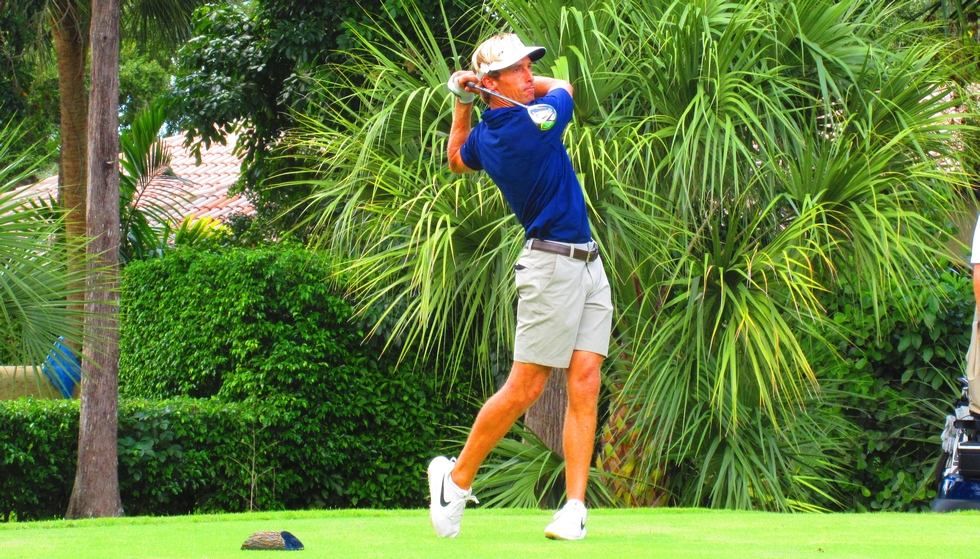 WEST PALM BEACH, Fla. – Olin Browne Jr. of Hobe Sound made Wednesday’s opening round of nine under par 63 hold up Thursday for his 15th victory on the Minor League Golf Tour. Browne, 32, added a two-under 70 for 133, winning by four on the Rees Jones Course at Breakers West.

Browne’s first round was highlighted by six consecutive birdies starting at the seventh hole and included a bogey at the par-5 14th hole following immediately by an eagle at the par-4 15th. He had five birdies and three bogeys Thursday.

Jorge Fernandez Valdes won $214 in the 2nd day shootout with a score of 67. This was open to players that were outside the money (73 and higher) after round 1.

Olin Browne Jr. torches Breakers West with 63 and has a three shot lead over the field
David Germann 2nd at 66 followed by Zaback and Peters at 67

WEST PALM BEACH, Fla. - Olin Browne Jr. from Hobe Sound, FL made 10 birdies and an eagle en route to an opening round 63 at Breakers West. His only blemish of the day was a bogey at the par-5 14th but he repsonded with a chip in eagle at the short par-4 15th.

15 of the 38 players chose to enter Qualifying School Contest #4 presented by Joey D Golf. The winner will earn $5k to put towards their Q-School entry fee in 2021.

There was 6 skins out on Day 1 worth $63.34 each. Click on any of the $ symbols under the skins/total column to view the skins results.

40% of the field earns a check. ***Okechobee Rd entrance to Breakers West is closed for construction. Use Mayacoo entrance off Belvedere Rd.*** 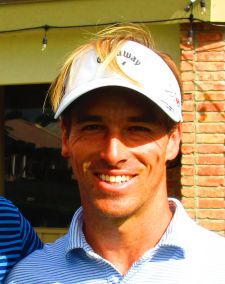