Luke Graboyes rides a fast start to his 2nd win this week
Tyler Collet was the only other player under par and tied for 2nd at 70
Thursday, June 11, 2020 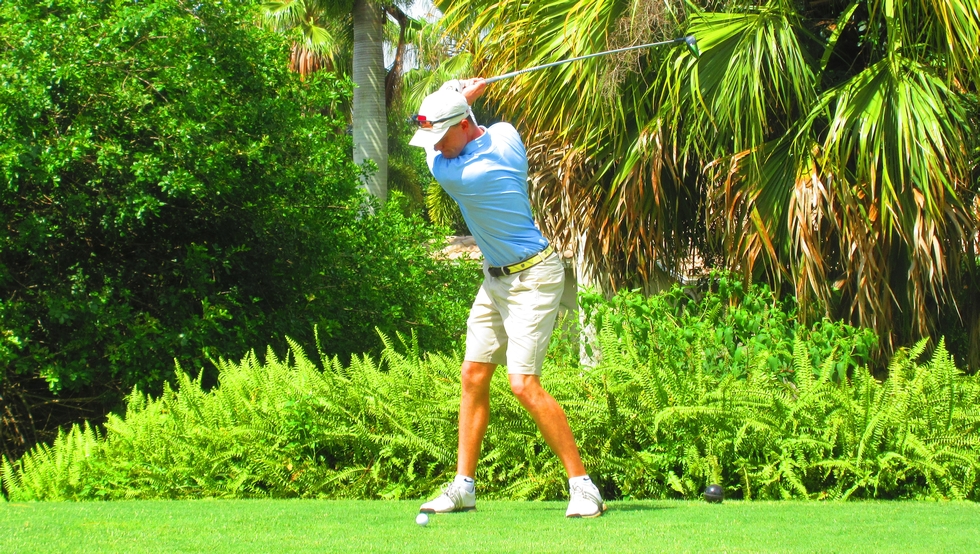 PORT ST. LUCIE, Fla. – Luke Graboyes, the older of two brothers playing on the Minor League Golf Tour, was the winner Thursday with a three under par 69 at St. Lucie Trail Golf Club. Luke birdied four of the first five holes, excluding the par-3 second, then bogeyed the par-5 18th to win by one stroke.

Tyler Collet of Vero Beach, FL and Cross Lanes, WV, was the only other player to break par, scoring two under 70 on five birdies, a bogey and a double bogey. It was just his seventh MLGT start, his third this month.

Monday Qualifier Contest #2 is next on the schedule. It is comprised of three 1-day events on Monday at The Florida Club, Tuesday at Plantation Preserve and Wednesday at The Fox Club. All players that play all three events are eligible for the $1k bonus for the low cumulative score to be used to compete in a Monday Qualifier on the PGA or Korn Ferry Tour.

50% of the field earns a check. No caddies or spectators. 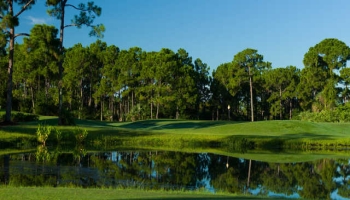