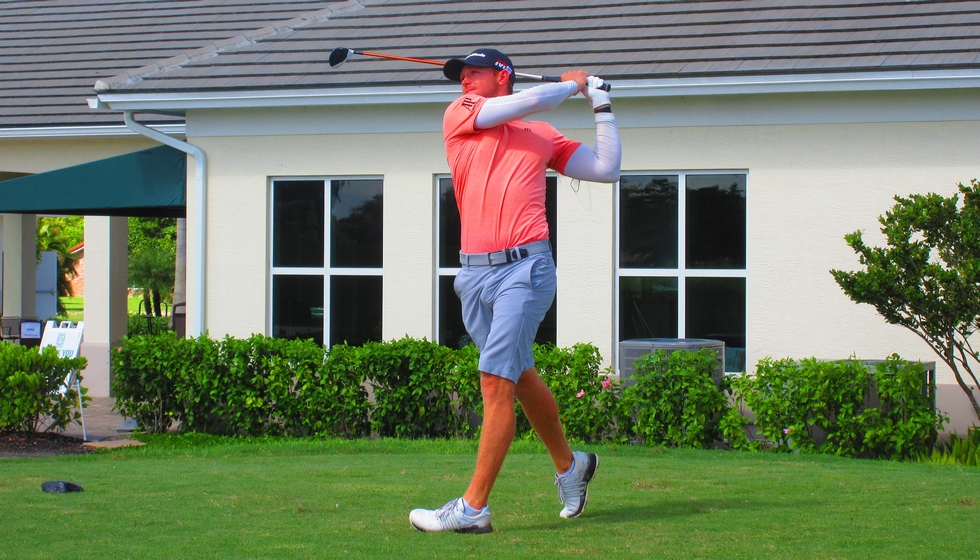 CORAL SPRINGS, Fla. – Jake Marriott of Springfield, IL, is the first player to take advantage of the return to playoffs in determining winners. Marriott drove the green at the 270-yard, par-4 first hole and two-putted from 30 feet for birdie and victory Monday at the Country Club of Coral Springs. He had tied at five under par 65 with Stephen P Grant of nearby Plantation. Grant's tee shot found the greenside bunker from where he blasted out to 15 feet but could not convert the birdie putt.

The last playoff by the MLGT was on March 17. Between March 24 and May 17, 16 tournaments were canceled due to COVID 19. Since May 22, 14 tournaments ended in ties and co-champions were declared.

Today's event was the first of three events this week that make up Monday Qualifier Contest #6. The professional with the lowest cumulative score for the week will earn a $1k bonus to compete in a Monday qualifier on the PGA Tour or Korn Ferry Tour. 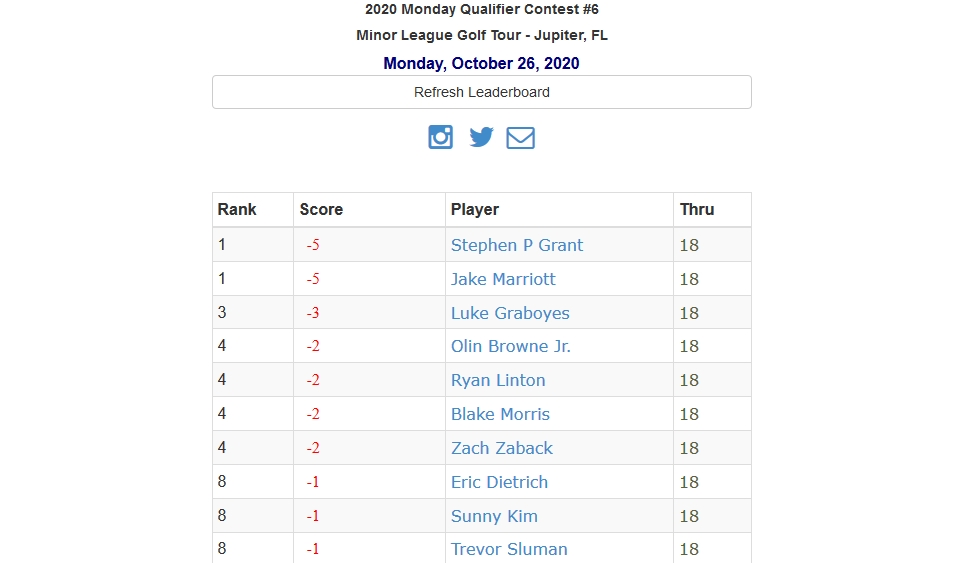 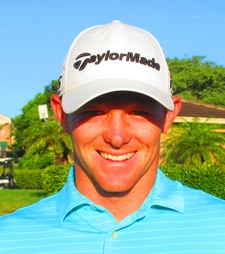