Luke Graboyes and Siyan Liu tie for the win with 69 at Breakers West
Playoff's are temporarily suspended due to the Covid-19 rules
Thursday, October 1, 2020 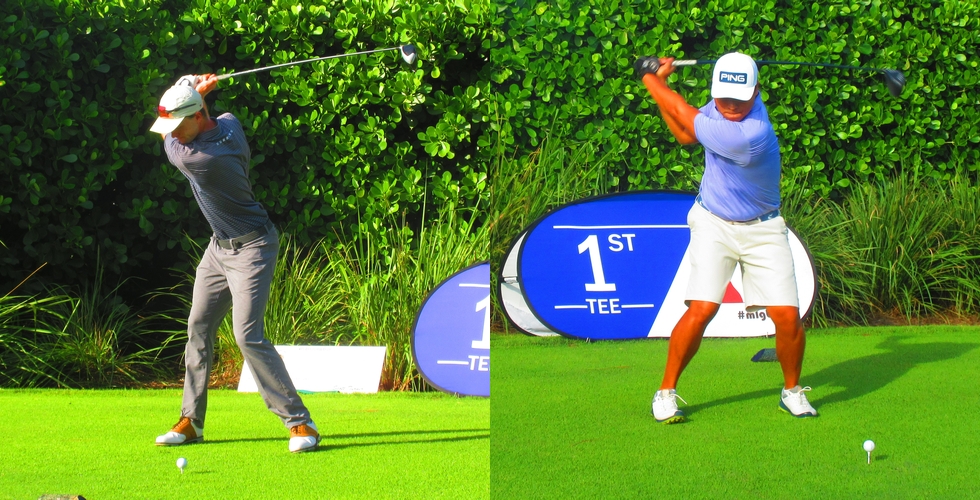 Enroute to matching three under par 69's, both eagled the par-5 12th hole and they received $600 apiece from the $2,410 purse. Graboyes collected another $177 from an optional bonus pool and $40 in the skins game for a total of $817. He was also the winner Tuesday at Indian Spring Country Club-East, Boynton Beach, and since joining the MLGT in September, 2017, he has won 11 times and earned $41,786.

Overall, Graboyes, 25, made two birdies and a bogey. Lu, also 25, had three birdies and two bogeys.

Luke’s younger brother, Michael, 24, was the winner of Monday Qualifying Contest #5 which awarded the professional with the lowest total in three separate events this week a $1,000 bonus to be used for a Monday qualifier on either the PGA or Korn Ferry tours. Because Monday's event was weather shortened to 16 holes the contest was 52 holes instead of the normal 54 holes. 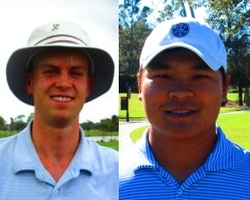