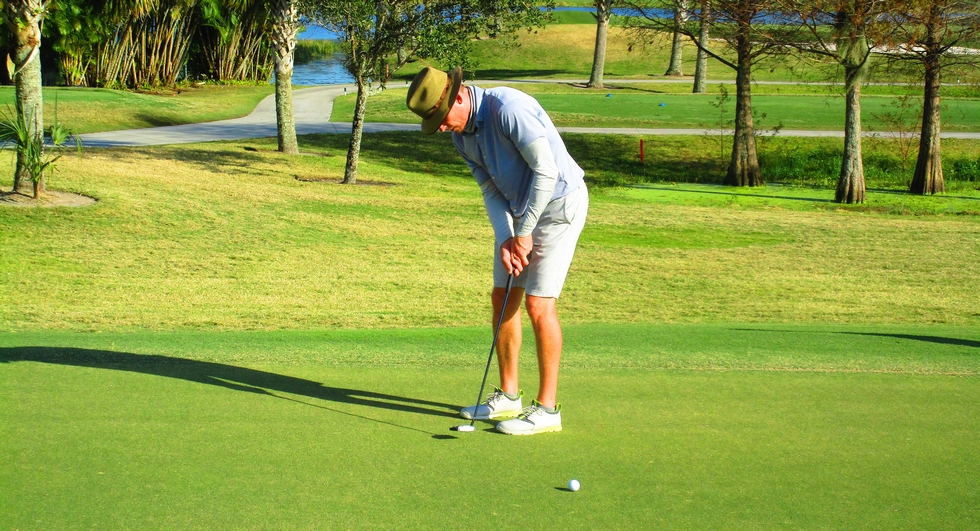 PALM BEACH GARDENS, Fla. – James Driscoll of Brookline, MA, overcame a bogey on the par-5 18th hole with 6 birdies for a 5-under par 67 and his 3rd win on the MLGT. 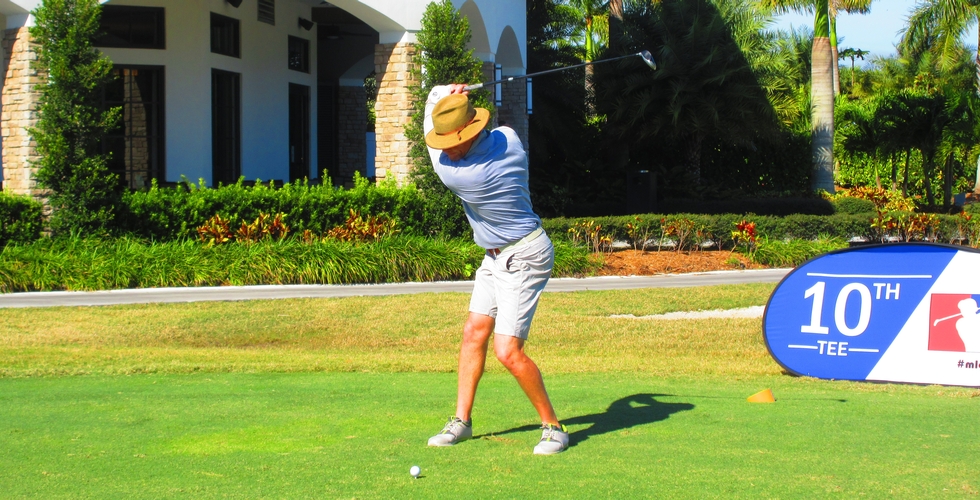 Tied for second among the 54 starters at Sandhill Crane were James Nicholas of Scarsdale, NY, Niclas Johansson of Falsterbo, Sweden, and Blair Bursey of Gander, Newfoundland. Each had one eagle, Nicholas and Johansson three birdies and a bogey, Bursey five birdies and three bogeys.

Two team events wrap up the MLGT 17th season. The first at Atlantis CC Tuesday and the final at Palm Beach Par 3 on Thursday. 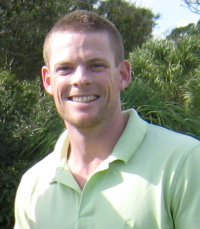 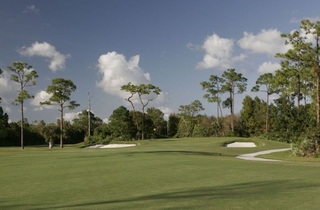