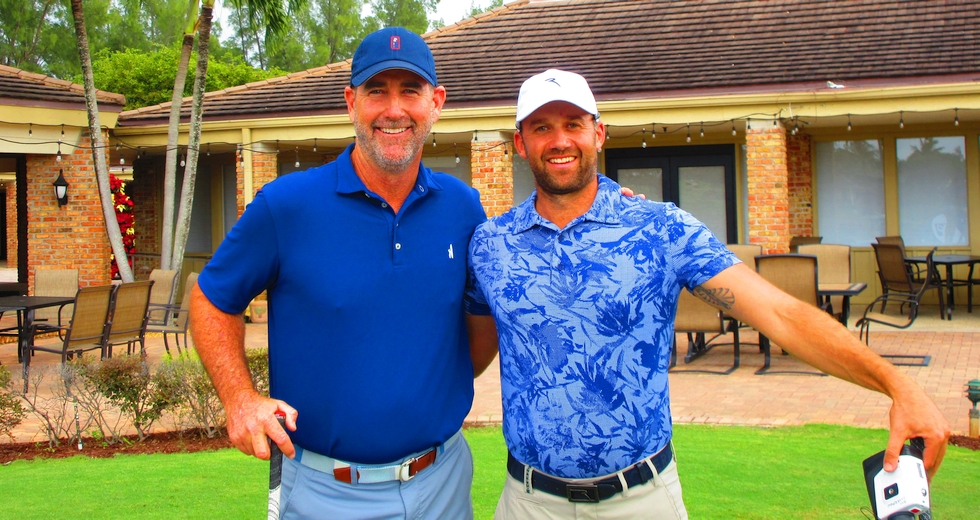 ATLANTIS, Fla. - Bobby Collins from North Palm Beach, FL and Ben Silverman from Juno Beach, FL teamed up for an impressive 14-under par 58 at Atlantis Country Club which was good for a three shot win over the team of Brandon Matthews and Peter Bradbeer. Collins and Silverman earned $1,600 from the $7,440 purse plus $400 from the optional bonus pool. 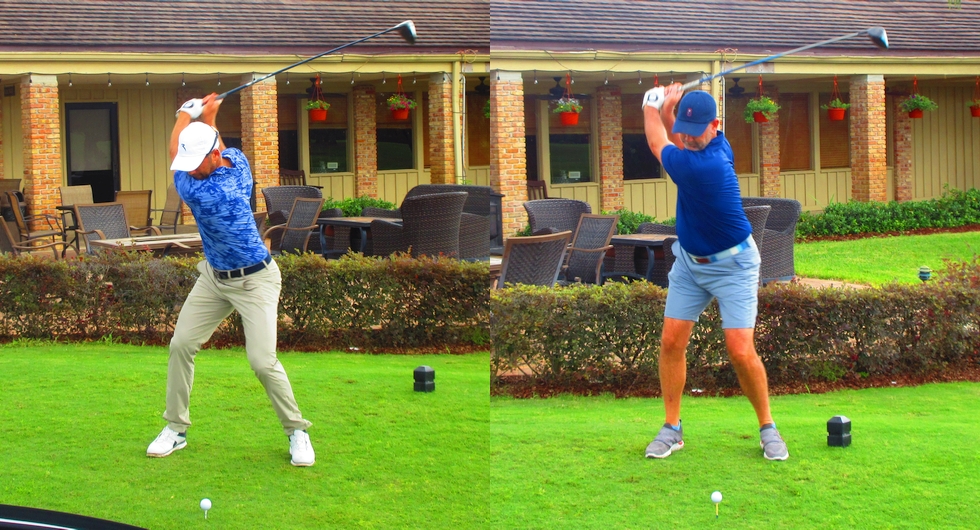 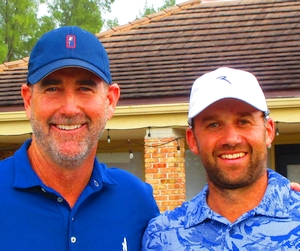