Luke Graboyes wins weather shortened event at Osprey Point with a 9-under par 63
Matt Hill and Brant Peaper tied for 2nd three behind at 66
Thursday, July 1, 2021

BOCA RATON, Fla. - Luke Graboyes from Watchung, NJ entered the final hole with a one shot lead. He then proceeded to chip in for eagle on the par-5 for a 9-under par 63 and a three shot win. This was his 16th win since joining the tour in late 2017. 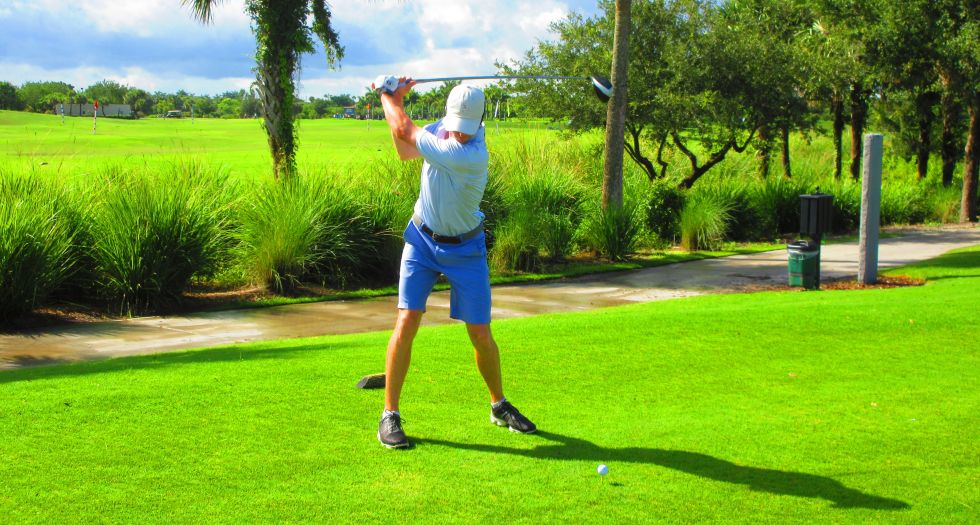 This 36 hole event was shortened to 18 holes due to course flooding on day 1. The final group had only played 7 holes when play was suspended for the day during the opening round.

A big thank you to Osprey Point for hosting the event and doing everything in their power to help us get the event in. They did not charge the Tour for the washed out opening round so every player will recieve a refund in the amount of day 1 course cost.

Day 1 at Osprey Point was washed out. Event shortened to 18 holes
Course flooding caused Wednesday's opening round to be washed out

BOCA RATON, Fla. - Course flooding caused round 1 at Osprey Point Golf Course to be washed out. The event will be shortened to 18 holes on Thursday on the Hawk/Raven course. Players will go out in the same pairing and the same tee time for Thursday's round.

40% of the field earns a check. Raven/Hawk course. 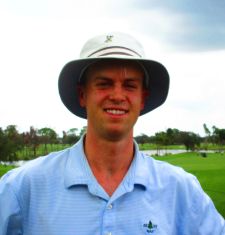 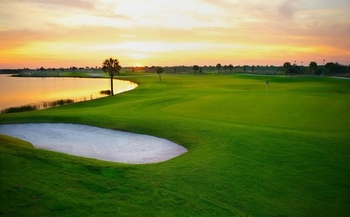