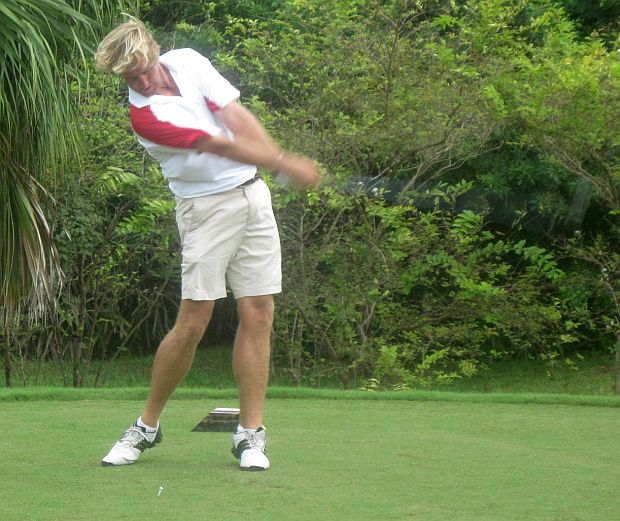 ROYAL PALM BEACH, Fla. – Tim Cantwell of Palm Beach Gardens birdied the last two holes Tuesday for a five under par 67 at the Links at Madison Green to earn his second Fuzion Minor League Golf Tour victory. He scored four birdies and a bogey prior to his furious finish, a bogey at the par-3 16th hole around birdies at 15, 17 and 18, all par-4s, and earned $700 from the $3,520 purse.

Yesterday's winner David McAndrew tied for second with Mike San Filippo at 3-under par 69. San Filippo, who is eligible to play in the senior divison, decided to play in the open division only. Both divisions played the course at 6,972 yards.

The final MLGT tournament of the week is scheduled Thursday at Abacoa GC in Jupiter with both open and seniors divisions. 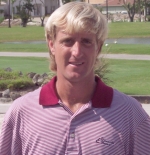