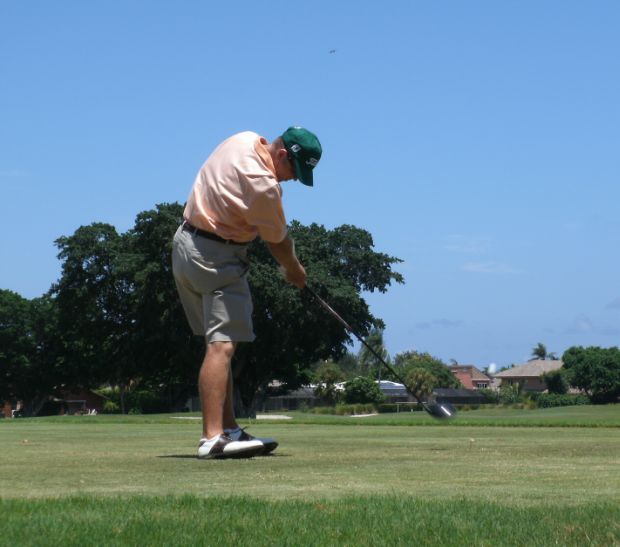 After Turpen, Ben Hartman of Jupiter and Mike Adamson of Waynesburg,Pa., tied at two under par 69 on the Eagle course at President Country Club, they halved the first hole with birdie-4s and the second with par-4s. At the par-4 third, neither Hartman nor Adamson could match Turpen’s long distance effort.

In regulation, Turpen and Hartman each made five birdies and three bogeys, Adamson seven birdies and five bogeys. Turpen earned $750 from the $3,767 purse. Hartman and Adamson, tied for second among 31 players, received $500 apiece.

The third MLGT event of the week is scheduled Thursday at Abacoa GC, Jupiter, the venue that will host the second annual Sunshine State Classic next Wednesday through Friday, August 25-27. 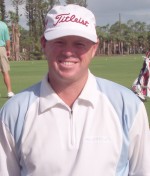 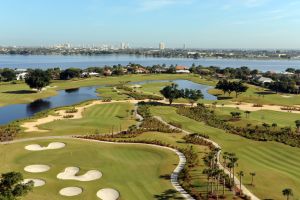