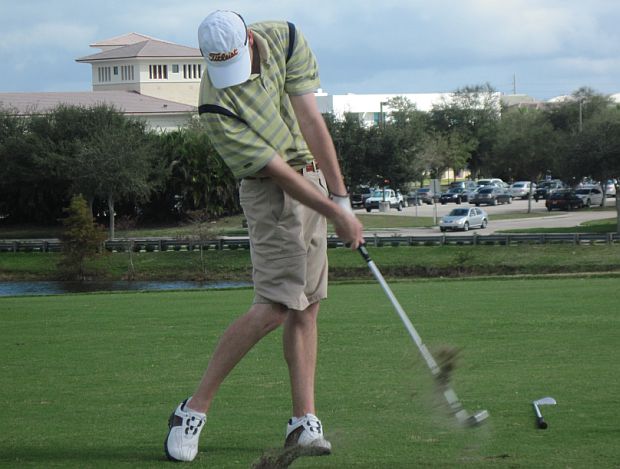 The son of former British Senior Open champion Pete Oakley, Zac scored a five under par 67 to win by a stroke, adding an eagle at the par-5 10th hole and two bogeys to his fast start. He earned $900 from the $5,360 purse.

Corey Brigham of Port St. Lucie, FL tied for second place with Jacob Korb of Newtown, PA at 4-under par 68 followed by Vaughn Snyder of Massillon, Ohio in solo fourth place with 70. 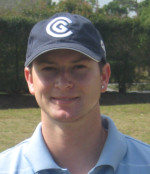