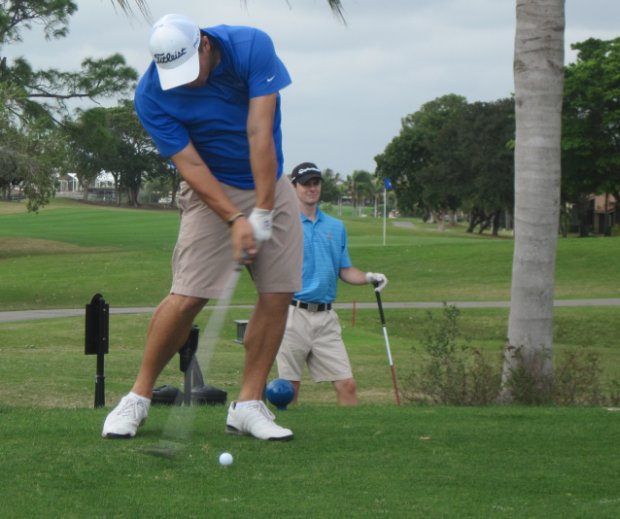 In the playoff, both missed the green at the short par-5 first hole in two. O’Mahony chipped to six feet and made the putt for the victory moments after Springer two-putted from eight feet for par. Coincidentally, in regulation O’Mahony bogeyed the first hole and Springer made birdie.

Overall, O’Mahony, of Tequesta, made four birdies and two bogeys, while Springer, of Stuart and Gary, Ind., had three birdies and one bogey. O’Mahony earned $1,000 from the $7,555 purse. Springer, second among 65 players, received $680.

The MLGT finishes the month Thursday with an 18-hole tournament at President CC, West Palm Beach, followed by a 36-hole event Monday and Tuesday at the Links at Madison Green, Royal Palm Beach. 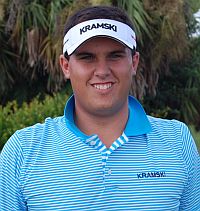 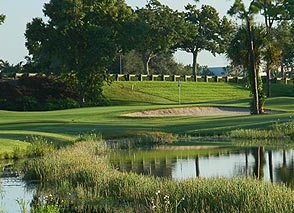