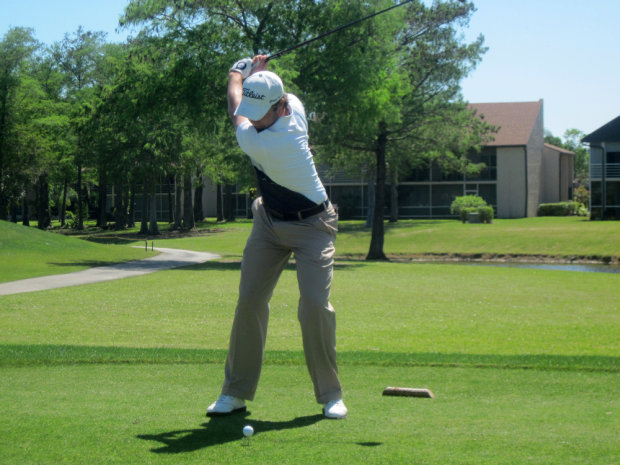 Taylor outlasted Alexis Thompson of nearby Coral Springs after they tied at three under par 69 on the Cypress course. He had bogeyed his final hole, the par-3 ninth, but in the playoff he birdied the par-5 10th from 10 feet. Moments later Thompson two-putted for par, missing her birdie from nine feet.

In regulation, Taylor made five birdies and two bogeys, Thompson four birdies and one bogey. She earned her first MLGT victory Feb.21 at TPC Eagle Trace in Coral Springs. Because he is an amateur, Taylor’s share of the $950 first place prize was limited to a $750 merchandise certificate. Thompson, a 16-year-old home-schooled professional, was second among 45 starters.  She received the additional $200 in her check for $775 as the low pro. 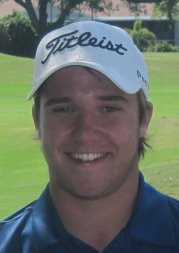 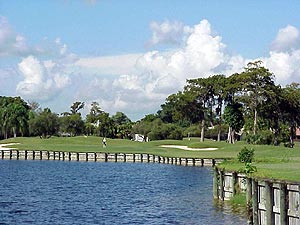