Nick Bova shoots a second round 67 to win by a shot over 2 players
Dustin Cone and Ben Siverman tie for second
Wednesday, March 23, 2011 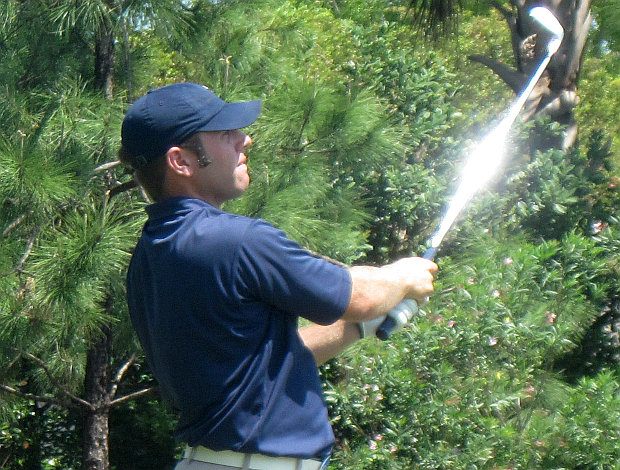 PLANTATION, Fla. – Nick Bova of Bloomington, Ill., fired a closing round of four under par 67 Wednesday at Jacaranda Golf Club enroute to his first victory on the Fuzion-Minor League Golf Tour.

Dustin Cone of Bennington, VT shot (71-68) to finish tied for second place with Benjamin Silverman (73-66) of Thornhill, Ontario at 139. Silverman's final round 66 was the low round of the 2-Day event.

Tim Turpen shot two 70's but failed to gain any ground in the Q-School Contest. He tied for fourth place with 2011 Q-School Contest 2 Leader Derrick Bohannon and Frank Dully.

With 2 events left in the second of five 2011 Q-School Contests, Bohannon has a $1307.83 lead over today's winner Nick Bova and a $1460.26 lead over Tim Turpen. Statistically 5 players can still catch Bohannon, but Bova and Turpen are the only two that could do it without winning both events.

The MLGT’s 30th tournament of its eighth season drew 50 players. 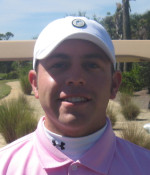