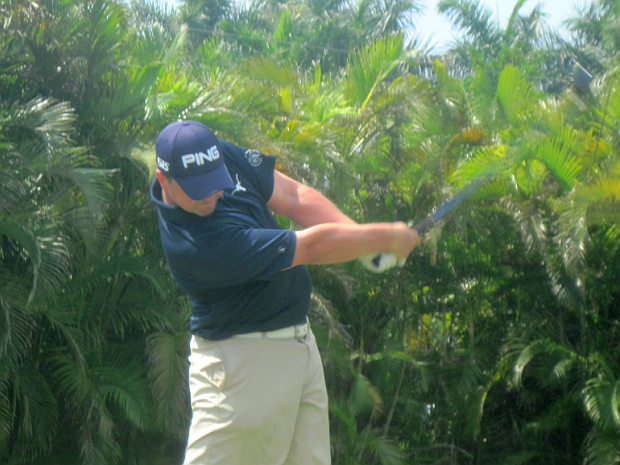 FORT LAUDERDALE. Fla. – Robert McKnight out of nearby Lago Mar Country Club eagled the 10th hole to go with two birdies on each nine Tuesday enroute to a six under par 66 to earn his second victory on the Fuzion-Minor League Golf Tour.

His second shot with a 4-iron on the par-5 tenth hole hit low on the flagstick, leaving McKnight within tap-in range for the eagle at the start of the back nine on the East course at Bonaventure Country Club.

Peter Horrbin and Tim Turpen tied for second with 5-under par 67's. Turpen earned $475 and moved into second place in Q-school contest three, less than $100 behind contest leader Kyle Willmann who shot 71.

The MLGT’s 40th tournament of the year drew 37 players. Next on the schedule is a Friday date at the Links @ Madison Green in Royal Palm Beach. 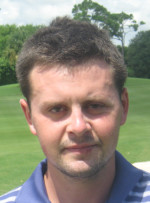