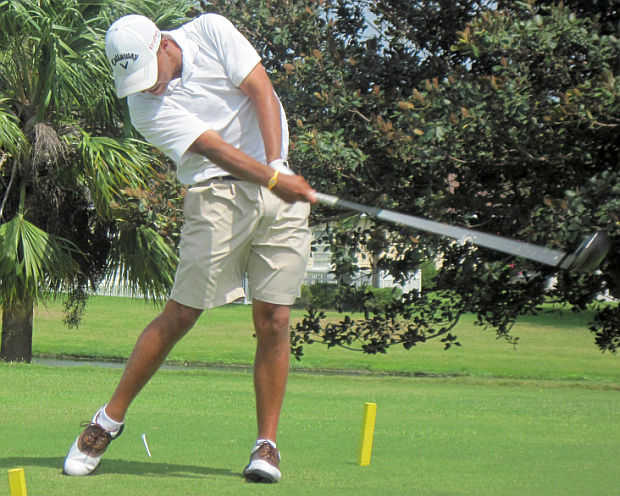 JUPITER, Fla. – Eric Cole of Orlando played a bogey-free final round Wednesday at Abacoa Golf Club for a comeback victory on the Fuzion-Minor League Golf Tour. It was Cole’s third MLGT win, all in 36-hole events. The first two were in 2009, at Quail Ridge in August and in the Tour Championship at Abacoa on Dec. 16.

A closing round of 67 for 140 followed Cole’s opening 73 on Tuesday in which he trailed the leaders by six shots. He made four birdies, a bogey and two double bogeys Tuesday, an eagle and three birdies Wednesday. Cole earned $2,000 from the $10,668 purse.

Derek Fathauer of Jenson Beach, FL shot 71 to tie for second at 3-under par with first round co-leader Nick Latimer of Brooklyn, OH.

Scott Hawley is $175.64 ahead of Kyle Willmann with just 1 event left in the 3rd PGA Tour Q-School Contest of 2011. Back in February, Hawley won the 2-Day event before the final event of contest 1 to get within $105 of contest leader Steve LeBrun. After a hard fought final round, LeBrun edged Hawley for the Q-School Bonus. 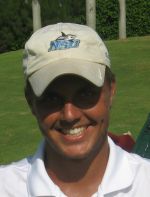