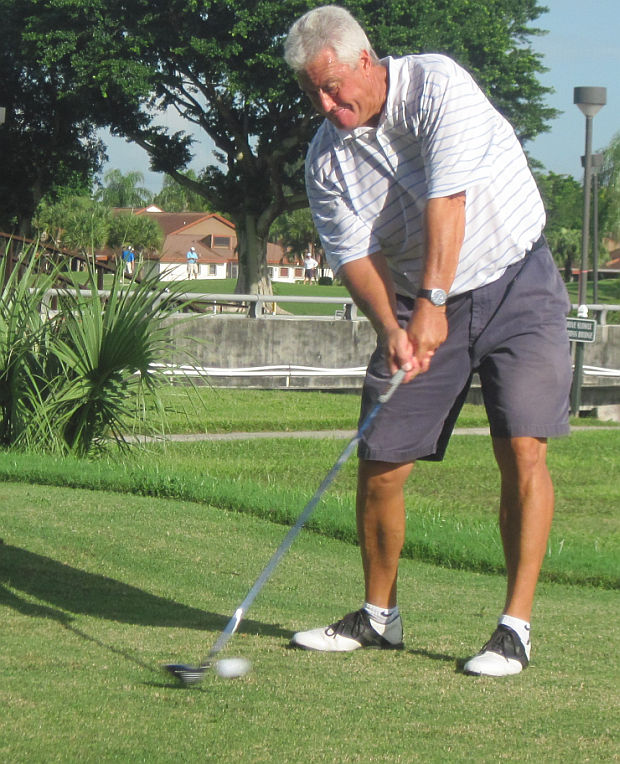 LAKE WORTH, Fla. – Mark Bucek of Winter Park won a separate senior division event at Fountains Country Club for players 47 and older. He shot 69 with four birdies on the front nine and two bogeys on the back. He collected $450 for the win and another $250 with a tie for sixth in the open division.

The 2011 Champions Tour Q-School Contest is going down to the wire. The 10th and final event of the contest is Thursday at PGA National's Esatates Course.  Today, Chris Peddicord maintained his $45 lead over Warren Jurkowitz when they tied for second place at 1-under par 70.  Each player earned $245. 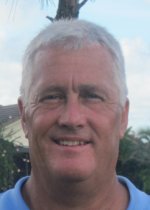