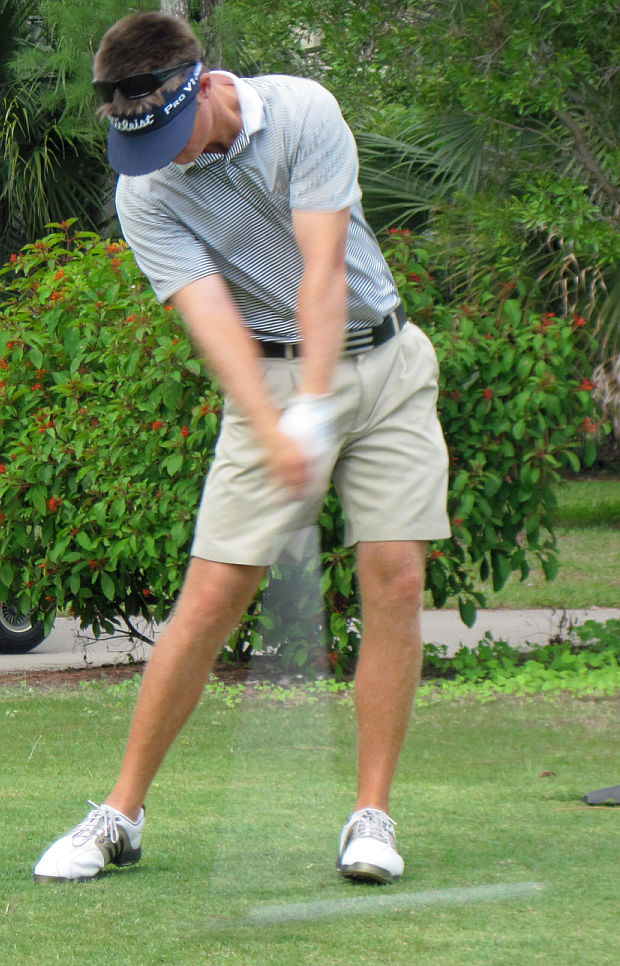 WELLINGTON, Fla. –Greg Forest of Stuart fired a four under par 68 Thursday to earn his second title on the Fuzion-Minor League Golf Tour. Forest made five birdies (Nos. 1, 5, 8, 16 and 17) and bogeyed the sixth hole to win by four strokes at Binks Forest Golf Club. He earned $750 from the $4,003 purse. His first MLGT victory was on May 25, 2010 at Abacoa Golf Club in Jupiter.

Robert McKnight tied for second place with Bobby Collins at even par 72 followed by Sal Spallone and Alejandro Garmendia at 73. 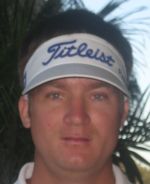