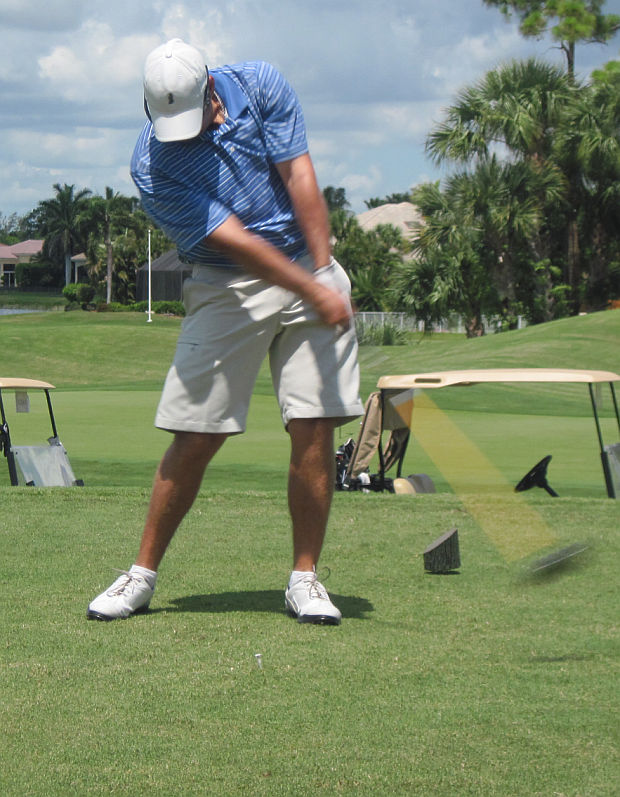 WEST PALM BEACH, Fla. – Brandon Smith played 36 holes without making a bogey as he earned his ninth victory on the Fuzion-Minor League Golf Tour on Wednesday at Ironhorse Country Club.

Smith began playing on the MLGT as an amateur in October, 2006, winning twice before turning pro in January, 2010. Coincidentally, his most recent victory prior to this week was also at Ironhorse, on May 19. He earned $1,525 from the $7,010 purse.

The course was playing to a par of 71 as the par-4 12th was shortened to a par 3 because of reconstruction and maintenance issues.