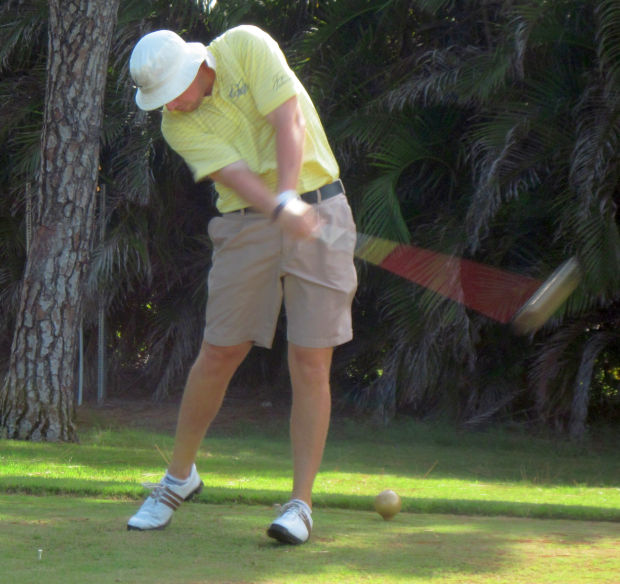 LAKE WORTH, Fla. – Andrew Pressentin of Palmetto Bay, Fla., and Green Bay, Wis., scored his first victory as a professional golfer Friday, shooting a seven under par 64 to win a Fuzion-Minor League Golf Tour event on the West course at Fountains Country Club.

Pressentin, 23, birdied the first four holes and five of the first six, turned in 30, then added birdies at the 12th and 15th holes to win by three strokes. He did not make a bogey and earned $825 from the $4,490 purse. Pressentin had made one previous start on the MLGT, on July 31, 2006, at Miami Shores Country Club.

Bobby Bode of Fort Lauderdale was second among 37 starters with 67, carding two birdies on each nine. This was the MLGT’s 68th tournament of the year and 769th since beginning in August, 2004. After a two-week summer break, play will resume July 11 at The Wanderers Club in Wellington.

David Johnson held on to win the fourth Q-School Contest of 2011, finishing $442.68 ahead of Sal Spallone who tied with Johnson today at 72, earning $70 each.  Wednesday's winner Brandon Smith tied for third with Bobby Collins and Amateur Gregory Della-Pietra.   Smith and Collins moved past Spallone into second and third place in the Q-School contest, but would have needed a win and Johnson to shoot one shot higher to win. 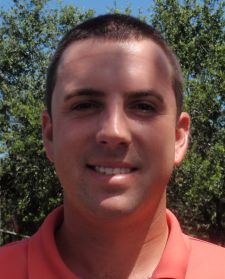