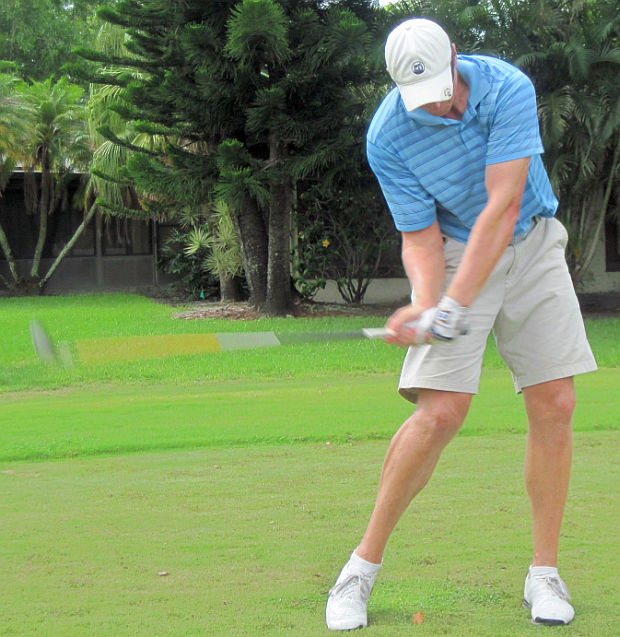 BOYNTON BEACH, Fla. – Jacob Korb of Jupiter and Newtown, Pa., made his first round lead hold up Tuesday as he won for the eighth time on the Fuzion-Minor League Golf Tour, the third time this year.

Mike Stern of Orlando, looking for his first MLGT victory, was second among 29 starters at 70-68—138, receiving $1,200. He had 12 birdies for the distance and three bogeys each day.

Chris Damiano of Jupiter fired a final round 67 to grab solo sixth place.

Another 36-hole MLGT tournament is scheduled Thursday and Friday on the North Course at Fountains CC, in Lake Worth. 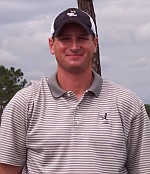 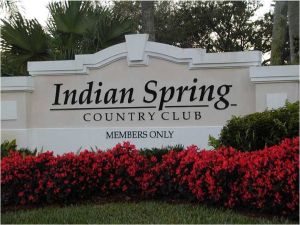