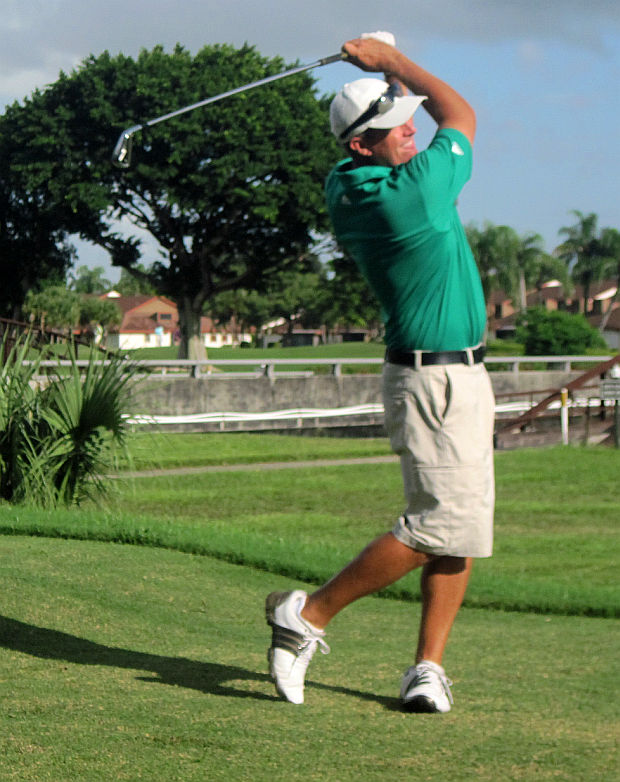 LAKE WORTH, Fla. – Tom Carter of Jupiter birdied the first playoff hole for a Fuzion-Minor League Golf Tour victory Monday on the West course at Fountains Country Club. After a bogey-free round with four birdies for 67, Carter edged out Steve LeBrun of West Palm Beach, Peter Laws of Palm Beach Gardens and Brett Bergeron of LaPlace, La. Carter received $800. The others, who tied for second among 36 starters, got $508.34 apiece.

Brandon Smith won the whole skins pot of $230 with an eagle on the par-5 eleventh hole. 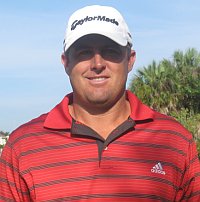