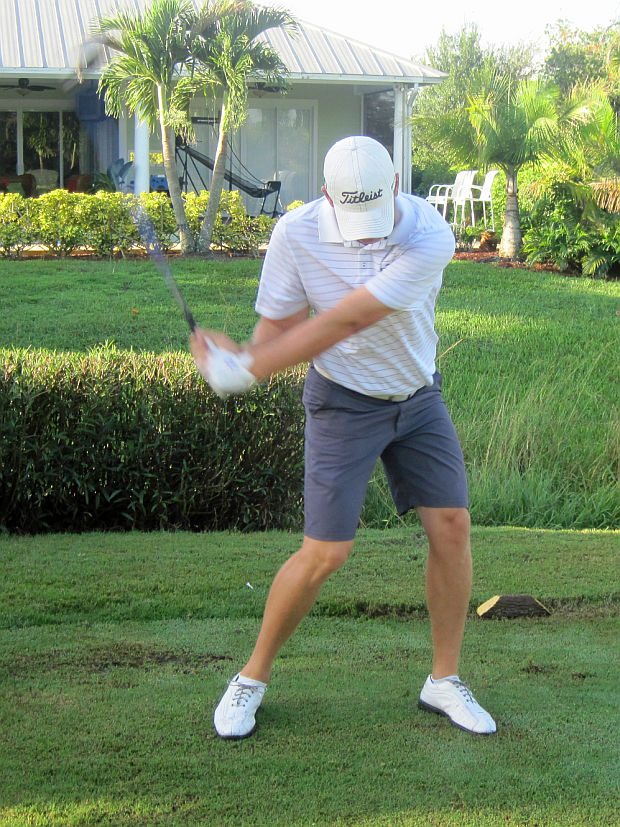 WEST PALM BEACH, Fla. – Matt Torrance of East Lyme, Conn., birdied the first two and last three holes Tuesday at Ironhorse Golf Club to earn his fourth victory on the Fuzion-Minor League Golf Tour. In between, he had two birdies and a pair of bogeys for a five under par 67.

Justin Peters of Stuart, who has spent much of the year on the Nationwide Tour, was second among 35 starters at 68 with three birdies and a bogey on each nine.

Jake Katz and Jimmy Lytle tied for third at 3-under par 69. 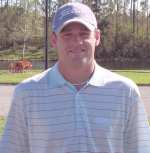