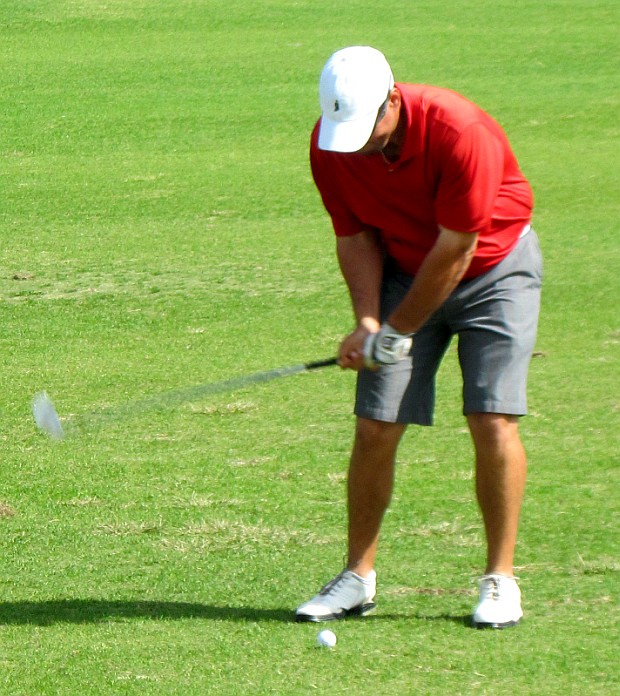 Smith made six birdies and three bogeys, beating 43 starters and earning $1,000 from the $5,463 purse. He received $2,000 for winning a 36-hole tournament last week at the Champions Club in Stuart. He is the first double winner in the Golfslinger’s nine events this month.

The Golfslinger’s next tournament will be another 36-hole meet Wednesday and Thursday at Jacaranda Golf Club in Plantation.