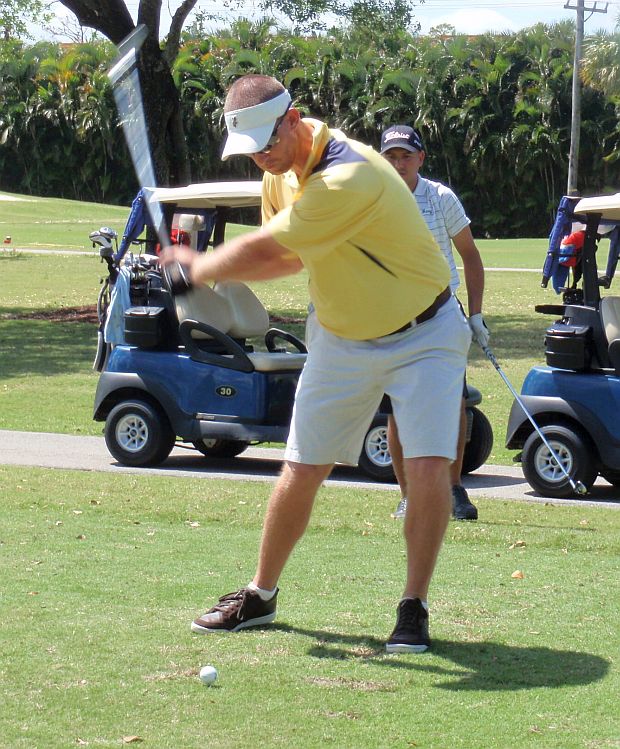 LAKE WORTH, Fla. – Kyle Willmann of Edmond, Okla., overcame two bogies on the first four holes with a strong back nine Monday on the West course at Fountains Country Club to earn his ninth victory on the Golfslinger.com Tour.

The Golfslinger tournament at Abacoa GC originally listed for Wednesday has been moved up to Tuesday, followed by an event Thursday at the Links at Madison Green. 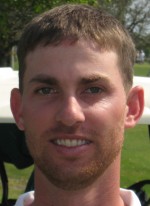